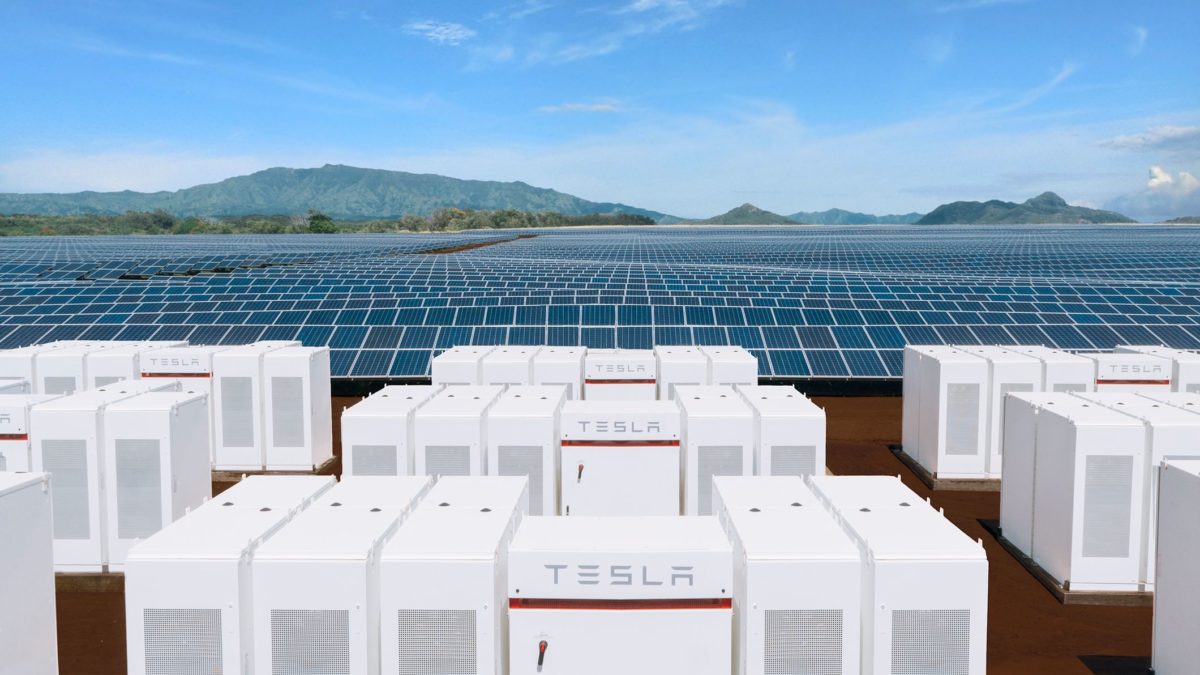 Despite all this headline-grabbing ambition, petroleum-fired generation is still the main source of Hawaii’s electricity. However, now that we’re seeing the scaling of storage begin – 33 GW in the nationwide utility pipeline and record sized projects – we can seriously consider running on solar+wind and storage.

The projects feature a levelized cost of electricity ranging from 8-12¢/kWh. It was noted the electricity will be sold to customers at no markup, compared to current generation from the state’s fossil fuel plants priced at around 15¢/kWh.

The solar facilities’ AC peak rating (not DC) and the energy storage power ratings were noted as being the same. A sizing of this nature would mean these plants could offer at least five hours total at peak AC output ratings – at least one hour of the solar pumping at its max hours, plus the collected solar on the DC being captured and delivered upon demand. With the Hawaiian Islands having fairly consistent solar radiation on a seasonal basis, this would mean a fairly consistent electricity source.

Further analysis of the DC sizing of the systems and total expected electricity generation on the DC and AC size would be needed to determine exactly how many hours a day electricity would be delivered from these facilities, at the full AC system ratings.

Currently, the U.S. record pricing for solar power is in three projects that have pricing of 2.37¢/kWh, 2.49¢/kWh and less than 2.5¢/kWh. Hints at one type of solar+storage pricing was seen at under a penny per kWh in Colorado, however this electricity being offered was probably “excess” from the solar versus the power having to be firm solar+storage like in Hawaii.

What might be the first utility scale solar+storage plant in the United States, located in the Hawaiian island of Kaua’i, was signed for 14¢/kWh in September 2015. This was a SolarCity/Tesla project featuring 13 MWac solar plus 13 MW / 52 MWh energy storage.

A solar plus storage peaker plant should be online soon on the island of Kaua’i, as it signed an 11¢/kWh PPA for 20 MWac / 28 MWDC plus 20 MW / 100 MWh. This one facility was suggested to meet 11% of the islands electricity needs, and would bring the island to over 50% from renewables.

HEI, made of three unique utilities – Hawaiian Electric, Maui Electric and Hawaii Electric Light – already has more than 500 MW of renewable energy under contract in addition to nearly 80,000 private rooftop systems in operation in the service area of these utilities.