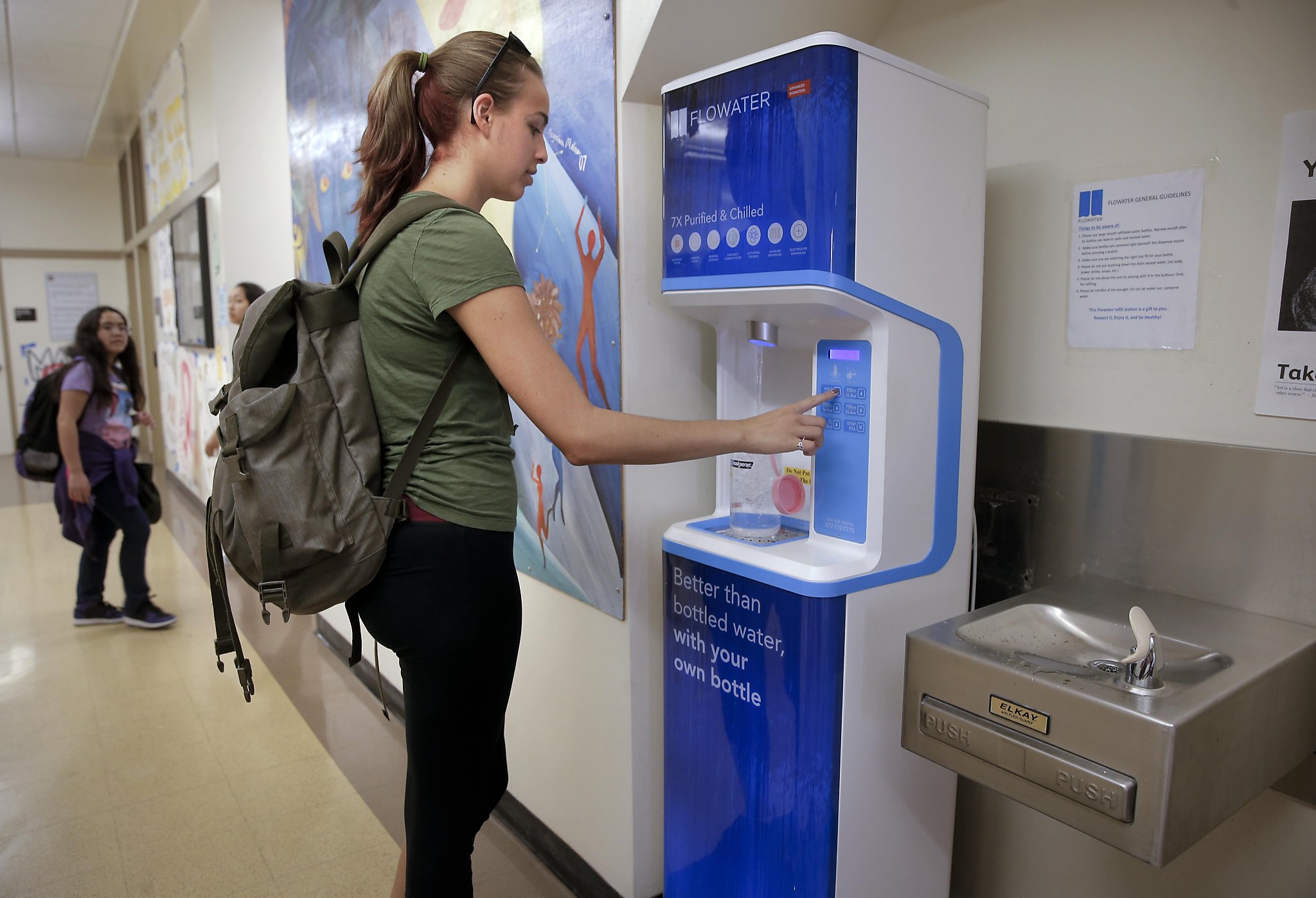 Amionx, an up-and-coming company based in California, found the key to explosion-free Li-ion batteries.

We have been waiting for a breakthrough in the field of energy storage. Many have made an attempt to create a safer and lighter version of the good old Li-ion battery, but the efforts have not yet led to a viable solution.

New devices require new shapes and sizes of batteries, pushing the industry to deliver more efficient and more compact energy storage solutions. The added pressure, of course, comes with a price tag. In this case, that is safety. We keep hearing about electronics exploding or catching up on fire. Considering the potential dangers, no wonder people are cautious about this. Even on my latest flight over Christmas, the airline company warned about overheated devices, and what we should do in case we own one.

Precaution measures are important, yes, but wouldn’t it be even better if there is an energy storage mean that is safe, yet still has all the benefits- sleek, light, efficient, small, etc.?

Amionx, a company based in California, founded back in 2006 as a spin off of the American Lithium Energy, claims to have found the solution. The guys behind the “explosion-free battery” believe they will be fully licensed to offer their technology for commercial use before the end of this year. The solution that they propose is called SafeCore.

SafeCore was tested in all sorts of possible ways, including stabbing, shooting and smashing. It passed all tests with flying colors, while the regular competitors burst into flames.

The key is an additional layer of material inside the battery, which basically prevents the fire from starting. The layer acts as a shield, or rather a regulator, against high heat or high voltage. It breaks down and shuts down the battery before it can explode.

According to the scientists behind the invention, the solution would be very easy to implement in existing technology.

The technology does hold every potential, although the company is still having discussions with potential manufacturers, who would grant the licenses. It is backed up by some pretty knowledgeable experts outside the company, who are quite positive about it. Independent engineers from Georgia Tech and University of Kansas, for example, state that the approach is quite unique and very pragmatic.

So, let’s see if this would be the future of safe lithium ion batteries. Given that quite a bit of research is currently happening in the field of energy storage, I am quite curious to whether these guys would be first, or they would be beaten on the finish line by some entirely different technology, which finally replaces Li-ion all together. Exciting times.