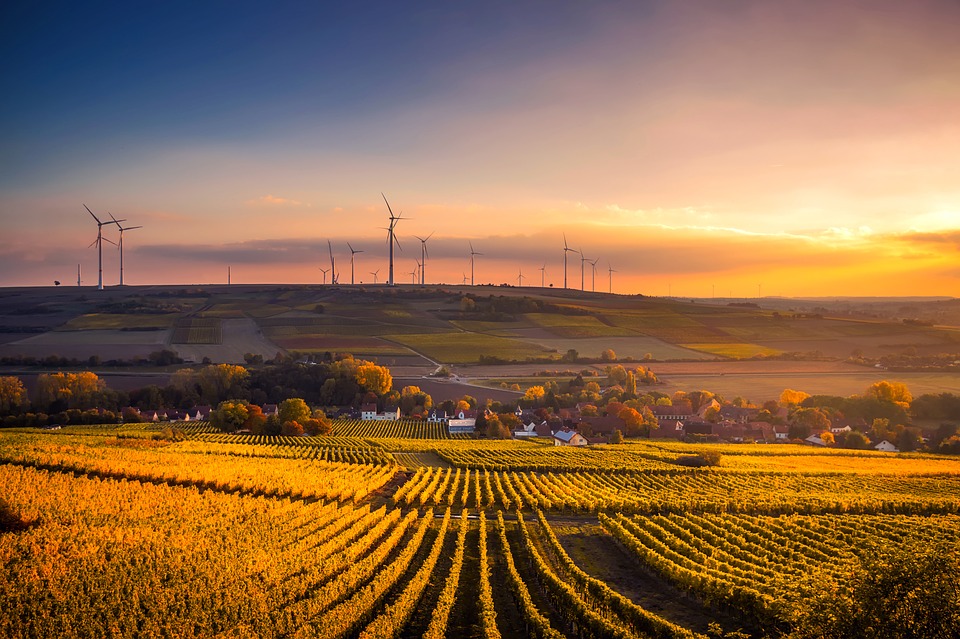 A report by Reuters says renewables accounted for a higher percentage of electricity generated in Germany than coal for the first time in 2018. The findings were published in a study by the Fraunhofer Institute. The combined output from solar, wind, biomass, and hydroelectric generation units rose 4.3% last year to a total of 219 terawatt hours.

Bruno Burger, author of the Fraunhofer study, said the output from renewable sources should stay above 40% in 2019. “We will not fall below the 40 percent in 2019 because more renewable installations are being built and weather patterns will not change that dramatically,” he said.

Here’s a breakdown of the number for renewables in 2018:

Brown coal — the subject of environmental activism in 2018 — is still Germany’s leading source of electrical energy at 24.1%. Wind power — both onshore and offshore — is in second place at just over 20%. Hard coal, most of which is imported, accounted for 13.9%. Gas-fired generating stations accounted for 7.4% of the total and nuclear came in a 13.3%. The remained is attributable to oil and the burning of miscellaneous waste products.

Germany exported 45.6 TWh of power in 2018, mostly to the Netherlands, while it important significant amounts of electricity from France.

Despite the numbers, critics of renewable energy continue to insist the results for 2018 are nothing more than a fluke created by a dry, hot summer and unusually windy conditions. For them, nothing can replace good old coal power, something that can be relied upon day in and day out, even if it leads to an environmental and public health disaster. If it was good enough to power the Third Reich, it should be good enough for Germany today, they argue. With logic like that, it’s no wonder more and more Germans are supporting the installation of additional renewable energy resources.