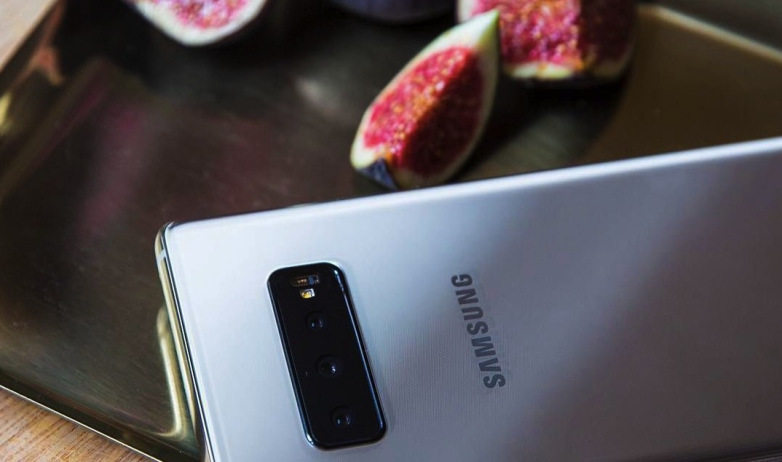 The Galaxy S10 is expected to deliver a bunch of new features, including a few features that no other flagship smartphone will have to offer — not even the iPhone. But a new rumor says that the upcoming Samsung phone could pack an even more exciting feature than anything we’ve heard about previously, one that you’ll only notice when you charge your phone.

The Galaxy S10 phones will deliver a bunch of features that people can’t wait to get their hands on, including an Infinity-O screen design, multi-lens cameras on the back, and an in-display fingerprint sensor. Samsung’s Infinity-O OLED screen tech will outperform all comparable designs for the foreseeable future. The multi-lens cameras on the flagship phones will deliver better performance than similar camera modules available on mid-range Galaxy A-series phones. The in-display fingerprint sensor Samsung is using in the Galaxy S10 will be an ultrasonic one, something no other Android device has. Also, very few competitors will be able to deliver all of these technologies in a single phone.

But the Galaxy S10’s battery might easily be the most exciting new feature if the latest rumor pans out. A known Weibo and Twitter leaker who goes by the name of @MMDDJ_ posted this message back in mid-December, and it went mostly unnoticed:

According to him, Samsung will use graphene batteries, which explains why the Galaxy S10 phones will have faster charge speeds. On the same day that tweet was posted, we covered a different leaker’s Twitter message. Ice Universe said somewhat cryptically that “Samsung smartphone 15w charging will become history.” The implication was that the Galaxy S10’s batteries would charge even faster than before.

Getting back to graphene, it’s a material that the tech world expects to solve a bunch of problems in the future. And while we’re yet to see graphene used in commercial products, we’ll remind you that in late November 2017 a report revealed that Samsung was actually developing batteries using graphene. Here’s what a blog called SammyHub wrote about the technology at the time:

Developed at Samsung Advanced Institute of Technology (SAIT), researchers have found a way to fully charge a battery in 12 minutes using the graphene ball technology. Currently, batteries with fast charging support still take about an hour to fully charge. Moreover, the researchers claim the battery temperature can be maintained to up to 60C, a temperature standard maintained by EV batteries.

The report went on to say that Samsung could use this technology to mass synthesize graphene into a 3D popcorn using silica. The resulting material would not only reduce charging times but also ensure protection against overheating. SAIT applied for a patent in both the US and Korea.

There’s no confirmation the Galaxy S10 will have graphene batteries. And let’s not forget that Samsung can’t afford any missteps when it comes to battery safety after the whole Galaxy Note 7 mess. That said, if these leakers are correct, the most exciting thing the Galaxy S10 will have to offer might have nothing to do with its nifty new design, camera capabilities, or in-display fingerprint sensor.