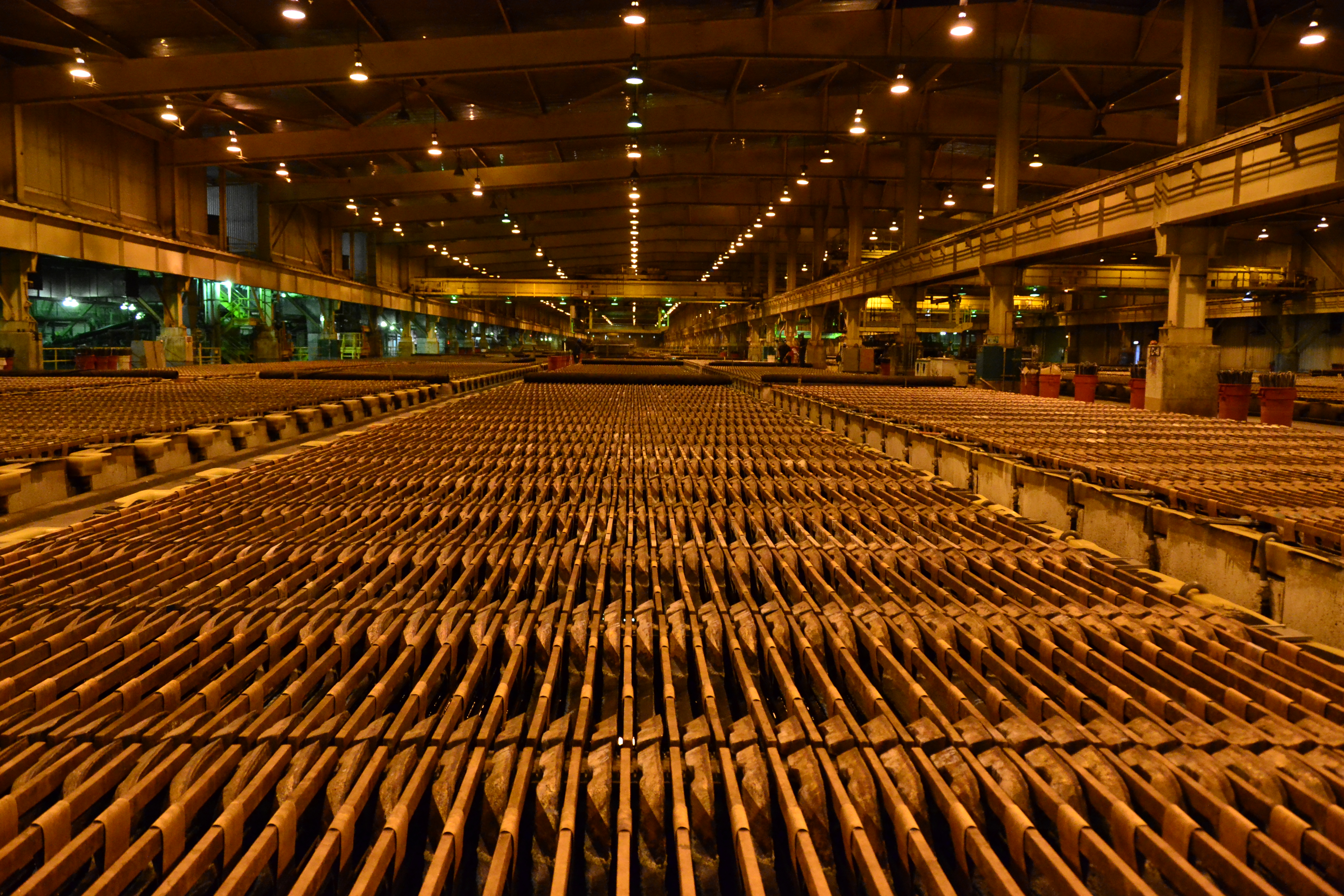 Copper prices dropped to their lowest in nearly four months on Thursday after Apple blamed slowing iPhone sales on China, but losses were capped by expectations of policy stimulus from the top consumer of industrial metals.

Benchmark copper on the London Metal Exchange traded 0.1 percent down at $5,835 a tonne in official rings. The metal used widely in power and construction earlier touched $5,830, its lowest since Sept. 11.

Apple on Wednesday cut its quarterly sales forecast, blaming sales in China, where growth has been curbed by a trade dispute with the United States.

“Apple had already cut their forecasts and there have been clues from companies that supply them. They’ve confirmed the slowdown in Chinese consumption,” said Kash Kamal, an associate at BMO Capital Markets.

“China needs to maintain growth, particularly with the 100th anniversary of the Communist Party coming up in 2021, and recently recommitted to spending, including on infrastructure.”

SUPPORT: China will ratchet up support for the economy this year by cutting taxes and keeping liquidity ample, the official Xinhua news agency said after an annual meeting of Chinese leaders and policymakers.

The government has launched a number of measures, including reductions in reserve requirements for banks, tax cuts and more infrastructure spending, to ward off sharp growth deceleration. Further policy steps are expected.

MANUFACTURING: China’s factory activity contracted for the first time in 19 months in December as domestic and export orders weakened further.

The Caixin/Markit Manufacturing Purchasing Managers’ Index for December fell to 49.7 from 50.2 in November, marking the first contraction since May 2017. Manufacturing is a key source of jobs in China’s economy.

CONSUMPTION: China accounts for half of global copper consumption estimated at 24 million tonnes this year.

FUNDS: Traders say funds are looking for opportunities to raise their short copper positions – bets on lower prices – but may hold off until $5,830 is breached.

“That may not happen while the dollar looks weak,” one trader said, adding that further losses could be limited by strong technical support at $5,805, the Sept. 11 low.

A lower U.S. currency makes dollar-denominated commodities cheaper for holders of other currencies, which potentially would boost demand and prices for industrial metals.