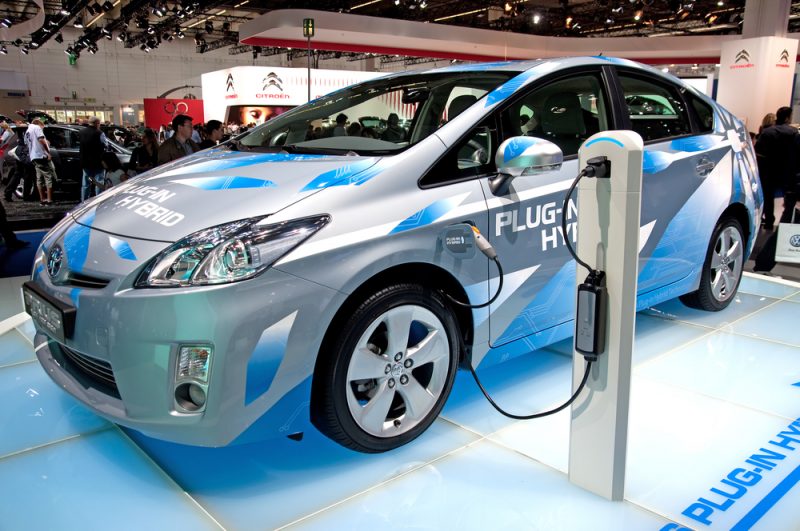 Aluminum ion batteries are being developed to meet high demand applications, such as electrically-powered vehicles for private, public, and commercial transport (cars, buses, trucks, etc.). These applications require an enormous amount of electricity to be delivered to provide the necessary horsepower to carry their payload.

Applications that place a high demand on a battery results in their rapid, aggressive electrochemical reactions to produce electrons to drive the external circuit (i.e., an electric motor, as well as electronics, air circulation, etc.). These reactions produce significant mechanical and thermal stresses on the battery. The problem is that current battery technologies employ liquids for their electrolyte, the medium that facilitates the transport of ions from one electrode to the other. These electrolytes are made of organic molecules and are extremely flammable and volatile. Consequently, batteries in vehicles have a higher safety risk of explosion, burning out, outgassing, or simply failing, either during operation or in the case of an accident.

A Solid Electrolyte of Aluminum Ions

The Hosein Research Group at Syracuse University has developed a new solid electrolyte that can replace the liquid electrolyte in aluminum ion batteries, making them viable for high-demand applications. The electrolyte is made from a formulation of a very soft polymer that allows aluminum ions to permeate through it, and a very tough epoxy that provides the thermal and mechanical durability. This polymer is transformed into an aluminum ion electrolyte by dissolving aluminum salts (e.g., aluminum nitrate) into the polymer host.

Most people are familiar with salts dissolved in liquids, such as water. Yet, solid materials such as polymers are also able to dissolve salts, as their backbone contains chemical functions that cause the dissociation of the salt into their cation and anion constituents. The polymer backbone can immobilize the anions, and allow the cations, in this case, aluminum ions, to freely move through the material – hence a solid electrolyte. By combining the salt in a polymer, the aluminum ions facilitate charge transport through the battery, and the solid host provides the robustness to ensure the aggressive thermal and mechanical changes during battery operation do not cause the battery to fail. This solid polymer electrolyte was measured to have the same conductivity as a liquid electrolyte, making it a viable replacement, and withstood temperatures up to 150 °C, making it perfectly suited for safe operation in vehicles.

Aluminum ion batteries are a promising next-generation battery technology to meet future energy delivery demands. They have the same structure as lithium batteries, but with the lithium source replaced with an aluminum one. Aluminum is the 3rd most abundant element in the Earth’s crust and a very low-cost alternative. Its batteries show some of the highest voltages, store the most energy, and provide the highest currents. Its storage capacity is 4 times that of lithium-ion batteries. Aluminum also forms multivalent ions, meaning it can carry more than one charge per atom (3 to be exact), thereby carrying 3 times the charge of a lithium ion.

There have been growing concerns over lithium-ion batteries’ capability to supply the growing energy demand globally. Lithium constitutes only 0.7% of the Earth’s crust and would require a 3rd of that supply to be extracted to supply the world’s future needs. Rising costs and high scarcity are driving the search for and development of more feasible alternatives. While lithium-ion batteries have significantly extended the usage of many of our personal electronic devices (phones, tablets, computers), battery researchers foresee an approaching post-lithium ion era, in which batteries from more earth-abundant sources and with better performance are used and enable their incorporation in a broader range of technologies.

Aluminum ion batteries might just be the next-generation storage technology that ushers in the post-lithium era.