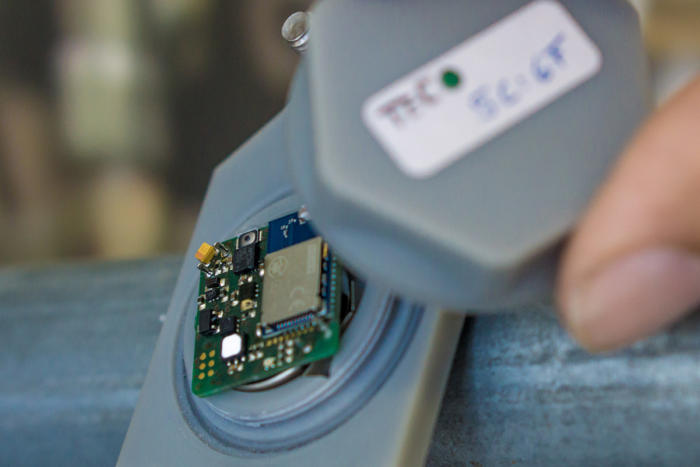 As everyone who carries a mobile phone has no doubt already learned the hard way, even the most sophisticated devices can be hobbled by a lack of power. And those power issues are especially problematic when it comes to the Internet of Things (IoT), where many IoT devices exist in hard-to-reach locations with little access to external power sources.

Whether implanted in a cardiac patient’s heart or a climate-monitoring installation in a remote rain forest, many IoT devices must rely on internal batteries for a long, long time.

IoT batteries getting a lot of attention

To a large extent, the IoT’s ability to work in difficult-to-reach locations will depend on how well those two requirements are met in the coming years. Fortunately, this issue is finally getting the attention it deserves, with researchers around the world working hard to address both sides of the problem. In fact, according to IoT For All, software and hardware engineers, designers, CTOs and product managers are beginning to take an interdisciplinary approach: asking, “Why is it that batteries still suck despite our dependence on them?”

The idea is that approaching the issue across the full technology stack, from prototyping through deployment, will help answer what turns out to be a very complicated question, incorporating the environment and the application as well as the battery itself. For example, even determining battery life — much less extending it — can be surprisingly complex: Individual IoT devices often have multiple functions, each with wildly different power-consumption rates. Think “sleep mode” vs. “active mode.”

Given these issues, here are my 10 things IoT battery technologies must do:

Obviously, creating real-world battery products that satisfy this entire wish list won’t be easy. And not every IoT device or application will need to leverage all 10 factors.

IoT device makers also have work to do

The flip side of this process is that IoT device builders need to do everything they can to ensure their products use the least amount of battery power possible, and even be able to take advantage of alternative power sources when available. That means thinking about optimizing power consumption from the very beginning of the design process, not at the end when everything else has already been worked out.

In addition, it’s critical to “think about the [power requirements of the] entire system, not just the main processing elements.” (The Holy Grail? IoT devices with power requirements so low they don’t need batteries at all!)

That kind of thinking will be critical to powering the IoT, whether it comes from traditional chemical batteries (lithium-ion, alkaline, nickel-cadmium, lead acid, zinc-air, and many others), capacitors, kinetic-or-ambient energy harvesting, or other exotic power technologies.