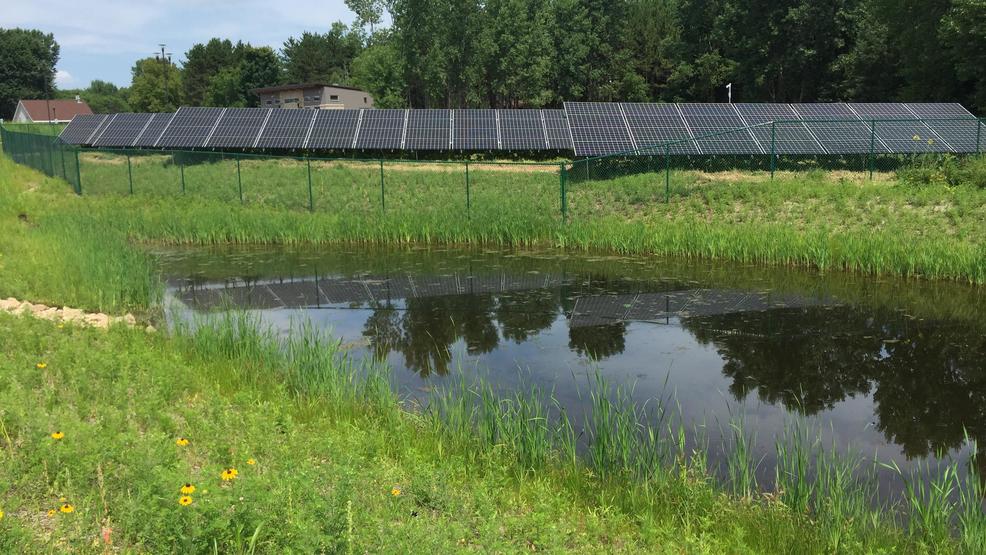 Residents in a rural Wisconsin county are split over a Chicago developer’s plan to work with two Wisconsin utilities to build a solar farm that would include more than 1 million solar panels.

The Wisconsin State Journal reports that the Badger Hollow Solar Farm proposed by Invenergy would cover 2,700 acres in Iowa County and could power more than 70,000 homes. The project is seeking a permit from the Wisconsin Public Service Commission.

Farmer Ken Wunderlin says he agreed to have part of the solar farm on his land because it’s a good financial move. He says it’s also a chance to get involved in a more environmentally friendly source of energy.

Farmer Richard Jinkins says he’s worried that the farm will destroy the area’s scenic beauty, take up valuable farmland and cause the county’s population to drop.