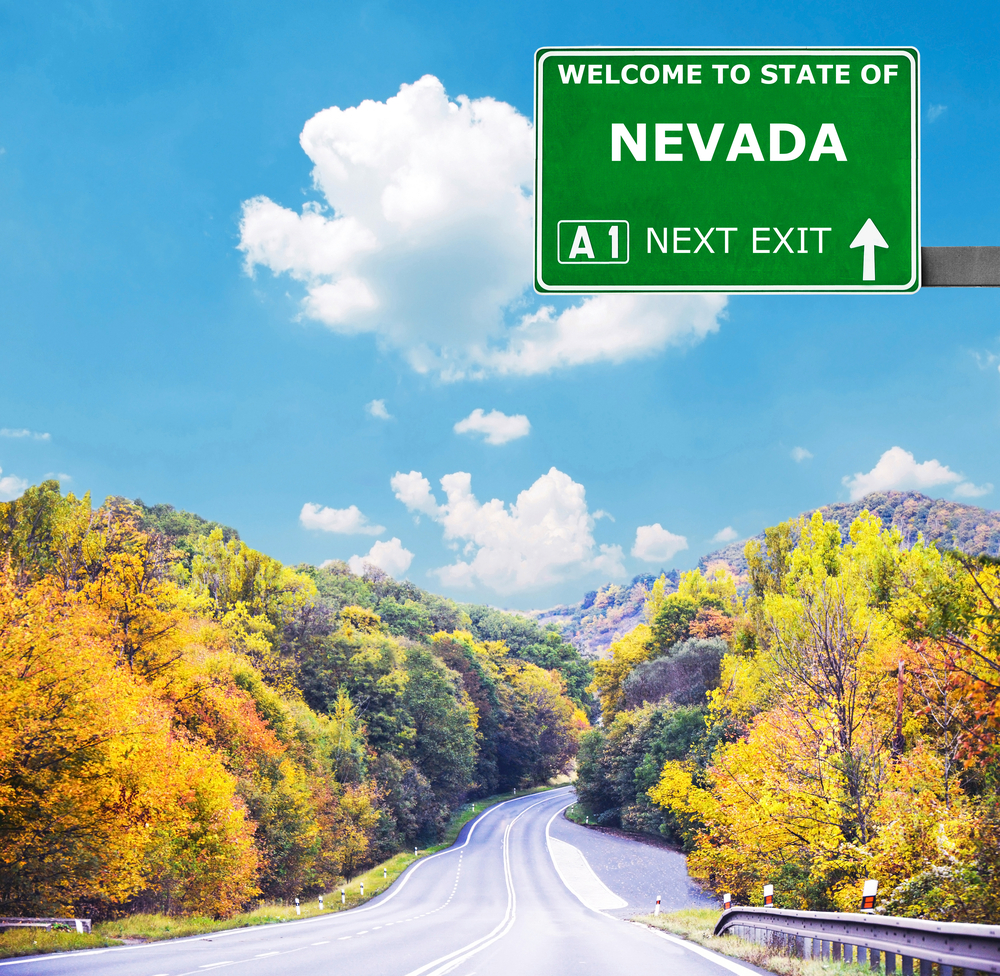 Nevada has long had a love/hate relationship with the rooftop solar industry. Despite having one of the highest insolation rates in the nation, its rooftop solar segment experienced a near-death experience when the Nevada Public Utilities Commission (NPUC) decided to eviscerate net metering at a December meeting in 2015.

After nearly killing off the segment, the legislature and governor came to their senses and reinstated net metering under a modified program, but serious damage was done — such damage, in fact, that the rooftop industry is still recovering from it.

On the other hand, the populace overwhelmingly passed into law a constitutional amendment (which will need to be ratified again in two years) that would put the state on the path toward a 50% renewable portfolio standard (RPS) by 2030. What that means, at least to most solar observers, is that despite hemming and hedging at the state government level, the people of Nevada overwhelmingly want solar energy.

Which brings us to the latest PUC decision.

According to the Nevada Independent, the PUC decided against opening a rulemaking exercise in the case of an apartment owner with more than 9,000 units in the state who requested the right to put solar modules on the roof of their buildings in an effort to supply their tenants with clean, renewable energy.

Alan Molasky, who runs the property management firm Ovation MM, expressed his disappointment to the Independent:

“I am disappointed that the PUC has denied our petition, but I do understand the reasoning,” he said in an email. “They are concerned that they have the statutory authority under Nevada law. Fortunately, this can be fixed. I know that many of our incoming legislators and our Governor-elect are very pro-clean energy, so I am hopeful we find a way to enable us with the authority to move forward soon.”

Molasky says he had been prepared for this decision and is already trying to organize efforts to change the law that would allow the PUC to make decisions about such matters, which he rightly believes falls under their purview.

But the decision is maddening. Here is a company that wants to do the right thing and provide clean energy to people who might not otherwise have access to it, and here’s the Nevada PUC deciding to protect its own behinds by not making a decision. Their cowardice is multiplied by the fact that notoriously anti-rooftop-solar utility NV Energy brought its own pressure to bear on the PUC as this decision was being made.

Here’s hoping Molasky and his team won’t stop fighting so they can get this ridiculous decision by the PUC reversed legislatively.