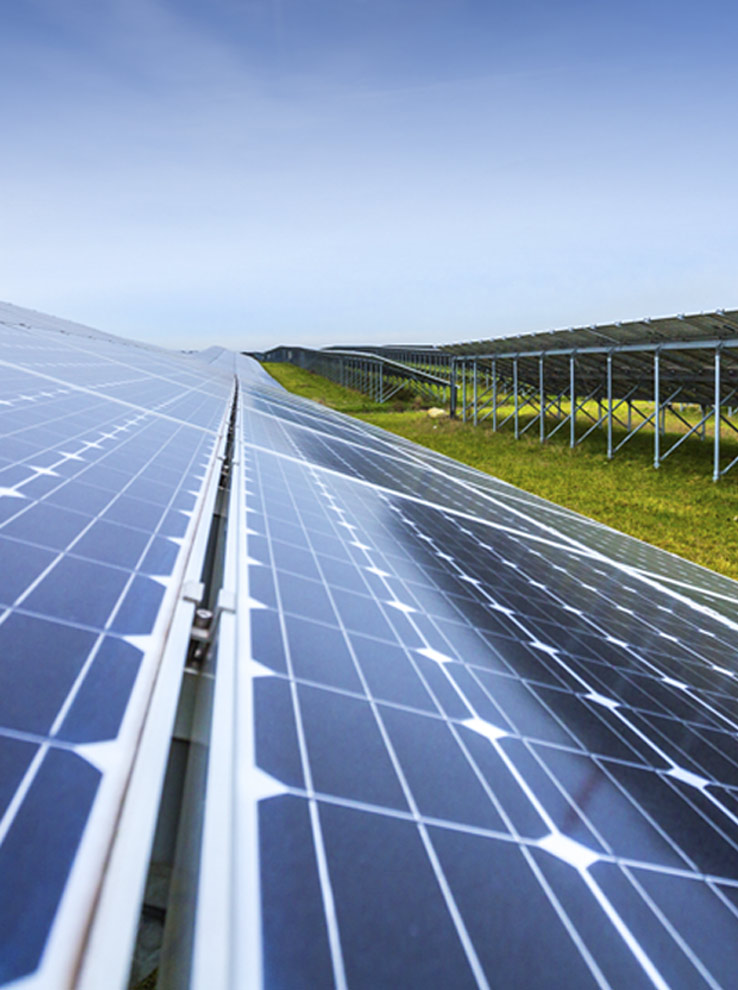 Australia’s energy policy appears to be filled with contradictions. Burning coal provides 60% of the nation’s electricity and Australia’s government has rejected the UN Climate Panel’s call to phase out coal by 2050. China, India, and Japan are major export markets for Australian coal, which is poised to surpass iron in 2019 as the country’s largest export. The country’s politicians are ardently pro-coal and appear to be comfortable with an energy mix that remains coal rich, despite the devastating effects that climate change is predicted to have on one of the country’s national treasures—the Great Barrier Reef. Australia’s government officials, however, continue to maintain that they will be able to meet the carbon dioxide reductions necessary to limit global temperature rise.

Despite its zeal for fossil fuels, Australia has also undertaken some of the world’s largest battery energy storage projects. The installation of a Tesla 129 megawatt (MW) Powerpack battery at the Hornsdale Power Reserve in South Australia has improved power grid reliability and has already saved the grid operator and local power customers a third of its purchase price in its first year in operation. At the same time, the South Australia government is rolling out a “virtual power plant”—a network of up to 50,000 home solar photovoltaic panels and battery systems that will work together to potentially produce 250 MW of electrical power, reducing the necessity to build a new coal-fired power plant.

“Dispatchable” is a term that refers to generation that can be used on demand, dispatched upon request by power grid operators. Dispatchable power can be turned on or off to meet market needs. A “peaker” is a power plant that usually runs only when there is high or “peak” demand for electricity. Typically, peakers, such as gas turbines for example, can ramp up quickly to provide an extra boost of electric energy when it is needed. Peakers tend to create electricity at a premium price.

The Cape York Battery Power Plant is adjacent to the Lakeland Solar and Storage project, which was constructed by Lyon as a 13 MW solar energy production and 1.4 MW battery storage pilot project. This was Australia’s first grid-connected project that combined large scale solar and battery storage.

The Cape York Battery Power Plant is a $150 million commitment to new peaking generation and a stronger grid in north Queensland. “The 20 MW/80 MWh Fluence battery-based energy storage system plus 55 MW solar generation will dispatch firm, clean energy through a single connection point, using a single power plant controller,” according to Green. “Only a truly integrated large battery storage and solar plant can deliver dispatchable solar energy, avoiding grid destabilizing voltage and frequency fluctuations, and transitory impacts, by stabilizing the power output. This can only occur when a single power plant controller manages the project and power is dispatched through a single connection point,” he added.