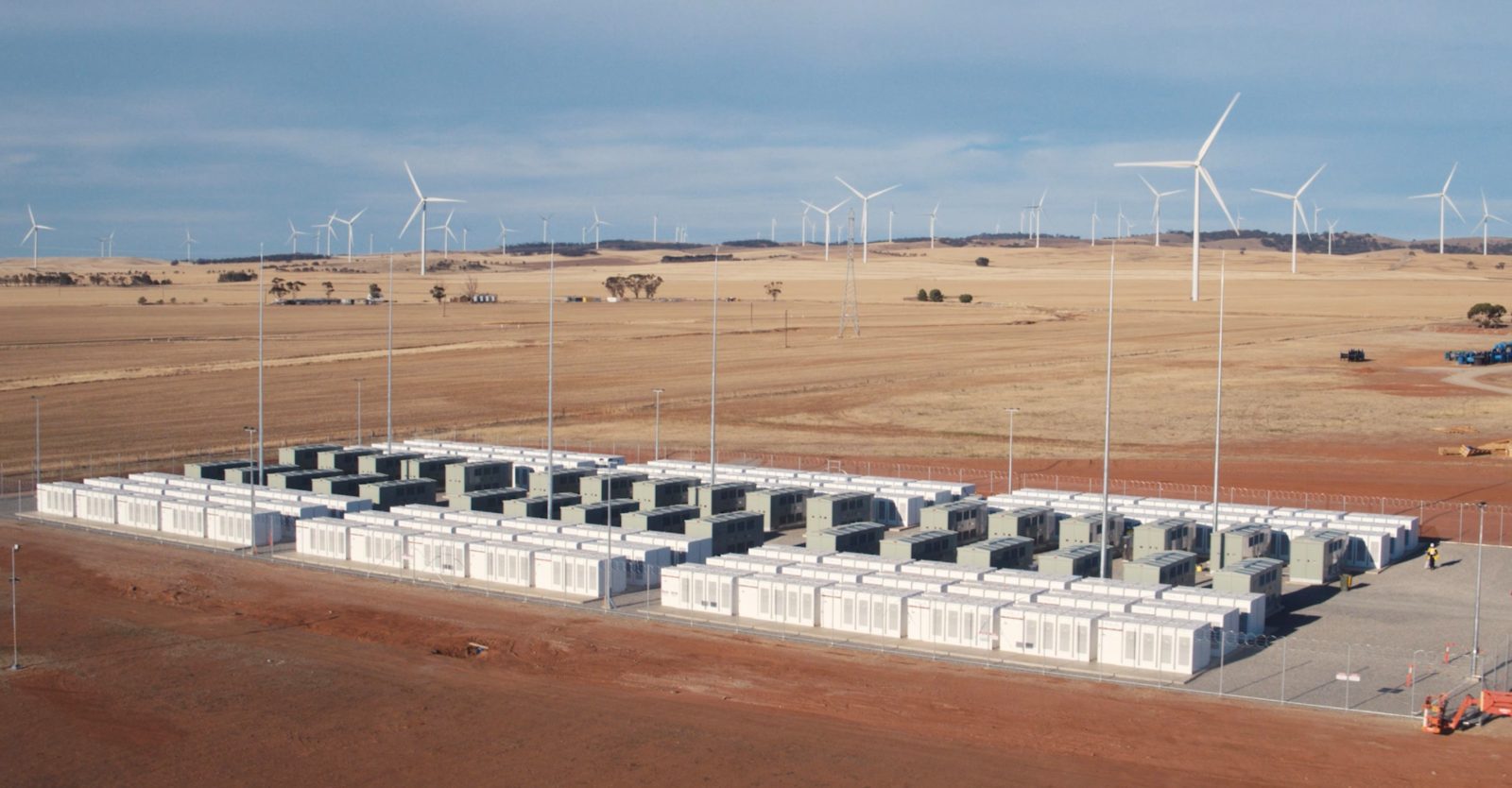 The owner of the huge Tesla battery system in South Australia, Neoen, released a report showing the energy storage system saved approximately $40 million over the past year, reported by Electrek.

Hornsdale Power Reserve, where the battery system sits, is operated by Neoen who also operates the adjacent wind farm. It is the largest lithium-ion battery energy storage system in the world.

The project began after a state-wide blackout in 2016, with the South Australian government soliciting bids – Tesla was chosen out of 90 other competing companies.

Overall, the Tesla Powerpack system cost $66 million to build, which is a small number in comparison to the amount of funds saved over a mere 12 months.

Conclusions from the report include that the battery system has contributed to the withdraw of the requirement for a 35 MW local Frequency Control Ancillary Service (FCAS), decreased the South Australian regulation FCAS price by 75%, helped connect South Australia to the National Electricity Market, among various other contributions.

The entire 28-page report at the Hornsdale Power Reserve can be read here. To see recent news from Telsa, read about how the company recently tried to license Mario Kart for an in-car version, but Elon Musk said Nintendo wouldn’t license it to them.