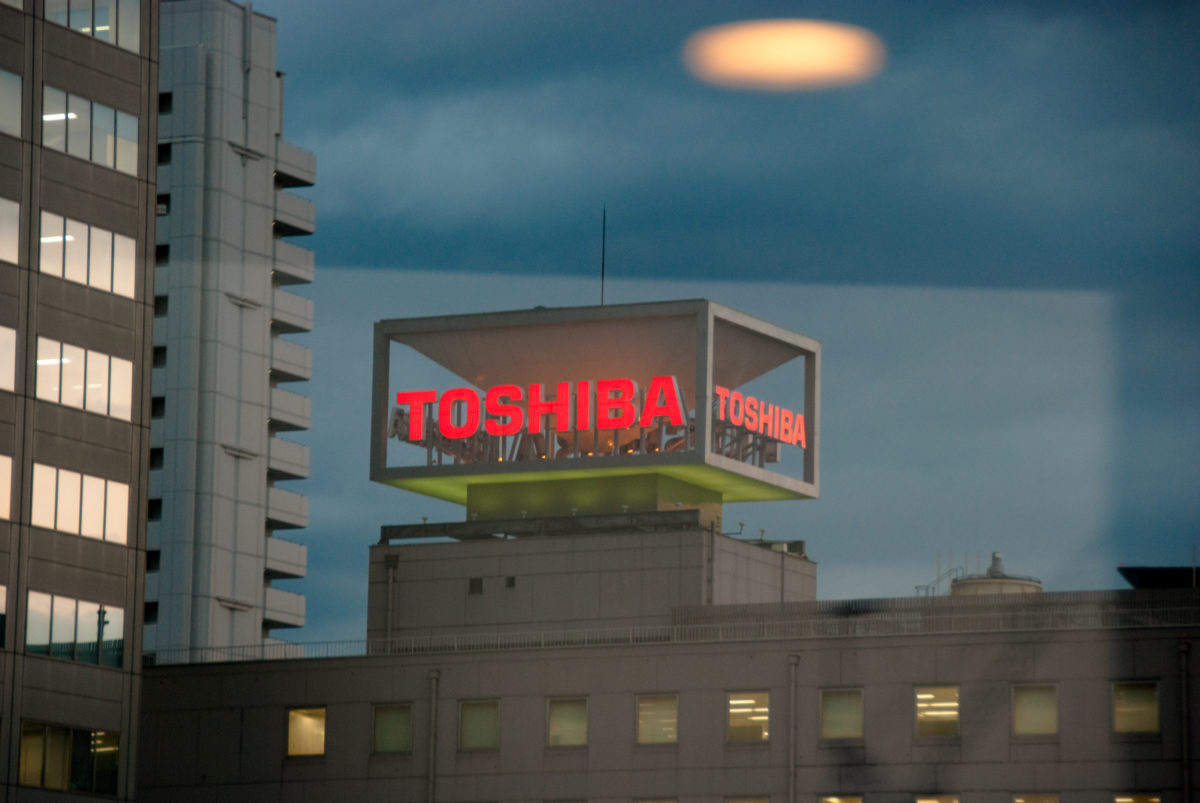 The move is part of the Toshiba Next Plan and positions the battery business as a new growth business.

Positioning the business as an independent operation will remove layers of management and allow for more rapid decision making.

TISS will continue to handle business operations related to using the SCiB as a storage battery system in sectors including rail transport, defense and power transmission substations.

Now, Toshiba is advancing the development of higher energy density batteries with titanium niobium oxide anodes, for use in electric vehicles.

In 2017, Toshiba, Suzuki Motor Corporation and Denso Corporation agreed to establish a joint venture company to produce automotive lithium-ion battery packs in India, and Toshiba will also collaborate with Johnson Controls Power Solutions in the U.S.