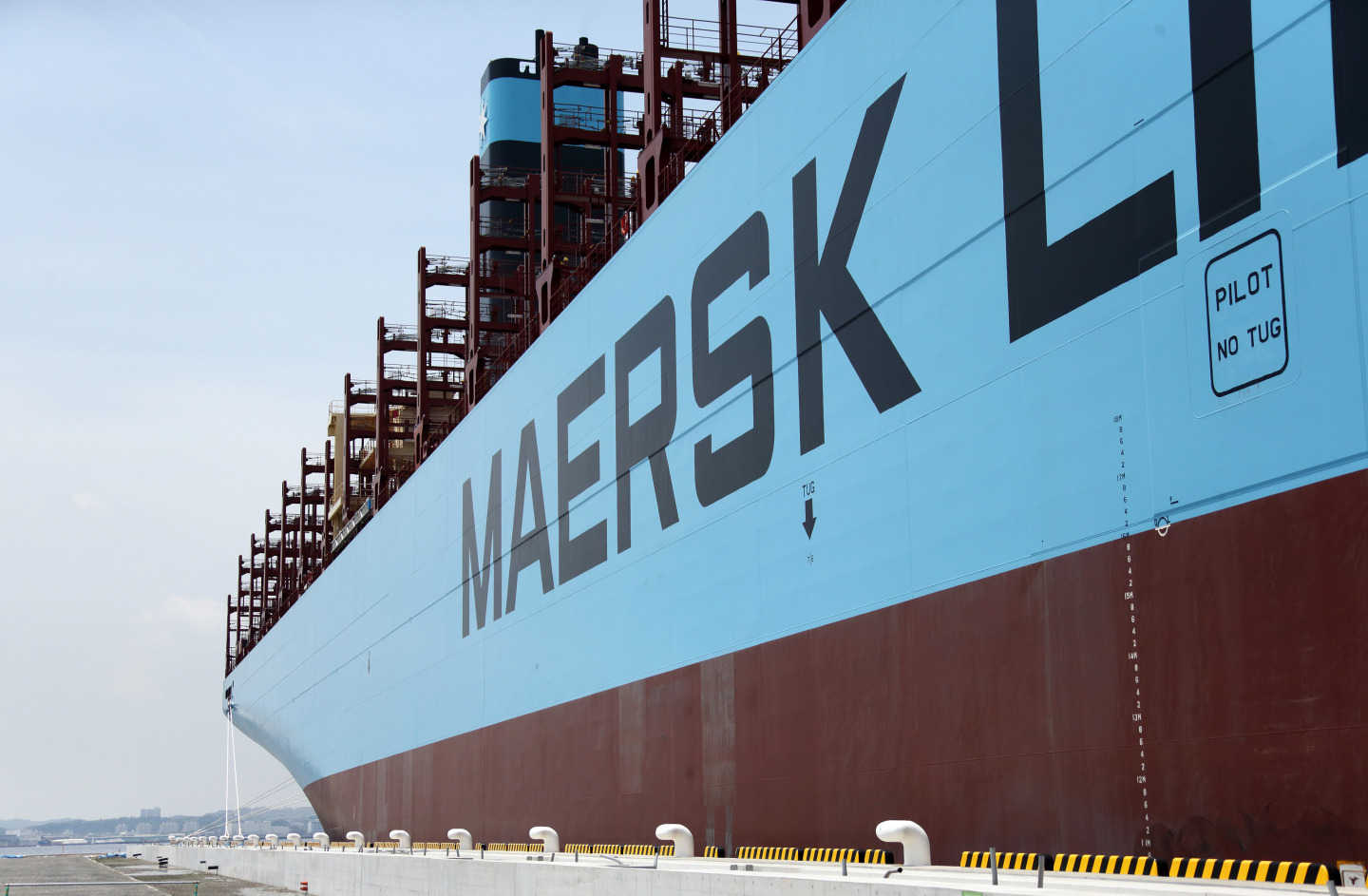 Shipping is a dirty business, using cheap but polluting bunker fuel to get goods to and from ports like Savannah. As an industry, shipping accounts for about 3-4 percent of greenhouse gas emissions globally.

Global shipping giant Maersk wants to change that statistic, announcing earlier this month that its operations will be carbon neutral by 2050 to help fight climate change.

The goal will require more than the efficiency measures Maersk has used so far to reduce its carbon footprint. Instead, technological innovations must make carbon neutral ships commercially available by 2030.

“The only possible way to achieve the so-much-needed decarbonisation in our industry is by fully transforming to new carbon neutral fuels and supply chains,” Søren Toft, Chief Operating Officer at A.P. Moller – Maersk, said in a press release.

The Paris Climate Accord excluded pollution from international shipping and aviation in its goal setting on climate change. Because shippers cross multiple jurisdictions in the course of each trip, they were left to police themselves.

Maersk, the world’s largest container shipping company, also includes Safmarine and Sealand – A Maersk Company. The company operates all over the world and has a fleet of 639 ships that sail every major trade lane on the globe.

“The next five-10 years are going to be crucial,” Toft said. “We will invest significant resources for innovation and fleet technology to improve the technical and financial viability of decarbonised solutions. Over the last four years, we have invested around [$1 billion] and engaged 50-plus engineers each year in developing and deploying energy efficient solutions. Going forward, we cannot do this alone.”

Georgia Ports Authority Executive Director Griff Lynch said the more than century-old A.P. Møller–Maersk has had a strong tradition of innovation and has now staked out a vision of the future and the next generation of vessels.

The Savannah-based nonprofit Ocean Exchange offers $100,000 cash prizes annually for innovations in the field of sustainability, including one with an eye to shipping since a major sponsor is Wallenius Wilhelmsen, a competitor of Maersk.

Reducing the carbon footprint of shippers is one of several issues the Ocean Exchange seeks to tackle, said co-founder Cathy Sakas.

“It’s about solving issues, and clean energy is a big part of what the Ocean Exchange is looking for,” she said.

An award winner at its most recent competition in October was an all-organic industrial flow battery system from Jolt Energy Storage Technologies. It’s basically a durable, scalable battery that ships could use instead of bunker fuel.

Reducing carbon emissions is a business decision that will save money in the long run, Maersk explained in its 2017 sustainability report.

“Combatting climate change relies on reducing greenhouse gas emissions,” the company’s 2017 sustainability report states. “This includes reducing the world’s reliance on fossil fuel energy. While such a transition to decarbonised energy requires substantial levels of investment, it will still be less costly than not taking action.”