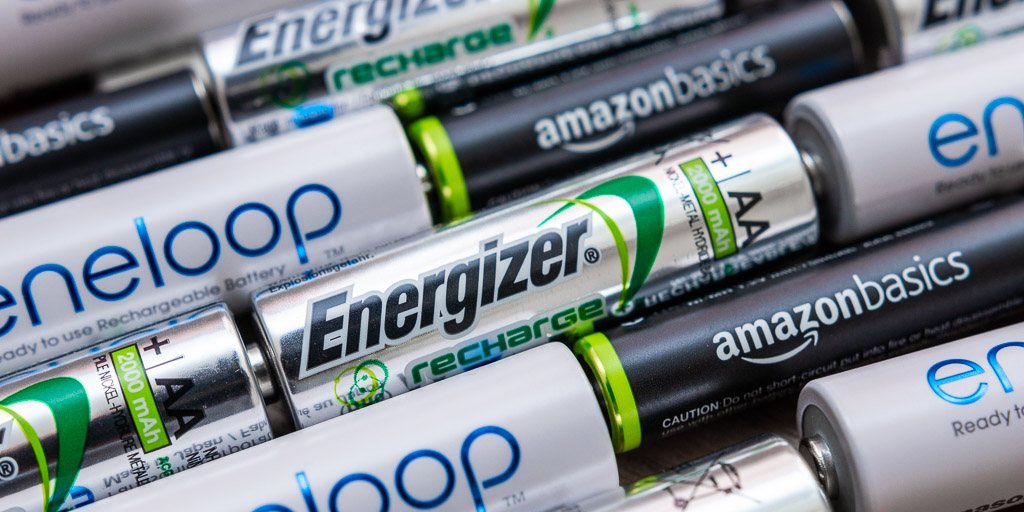 Researchers at the University of Stockholm have developed a method for massively multiplying the life of nickel metal hydride batteries. The new batteries can handle many more charging cycles than normal NiMH versions without losing capacity. Their structure also allows upcycling of spent battery materials into working MH electrodes with improved kinetics and activation properties.

Most batteries are based on lead, NiCd or variants of lithium. NiMH batteries, however with their aqueous electrolytes are both more environmentally friendly and inherently safer. The NiMH battery was originally developed from the NiH2 rechargeable battery (nickel-hydrogen). NiH2 batteries have a longer life than other types of batteries and are used today in applications where cell longevity is paramount such as for satellites and the Hubble Space Telescope. Unfortunately, these batteries are impractically for everyday mobile applications because they require a source of hydrogen usually stored in a tank. NiMH batteries are much more compact because the hydrogen is stored in a metal alloy or metal hydride with a hydrogen density equal to that of liquid hydrogen but they have reduced durability. Researchers at the University of Stockholm have now developed a modification that allows NiMH batteries to achieve the same longevity as large NiH2 batteries. The inspiration for the new technology comes from a new NiMH battery made by Nilar AB in Gävle Sweden.

In a NiMH battery, hydrogen is bound in the metal alloy. This is effective, but the battery ages because it dries when the alloy slowly corrodes and consumes its water-based electrolyte. The corrosion also disturbs the internal balance between the electrodes. The research group has now discovered that they can almost completely prevent the aging process by injecting oxygen, which restores the lost electrode balance and replaces the lost electrolyte. This is a relatively simple process for the batteries produced by Nilar, because all the battery cells are contained in the same gas space. With the right ratio of oxygen and hydrogen, a lifetime is achieved that surpasses all common battery types in use today.

The enormous improvement achieved in recharge cycling makes this type of battery suited as an energy buffer for power grids – a prerequisite for the effective and large-scale use of solar and wind energy. At the moment, Sweden seems to be leading the charge for novel NiMH battery designs. The findings were presented in a thesis by Dr. Yang Shen.