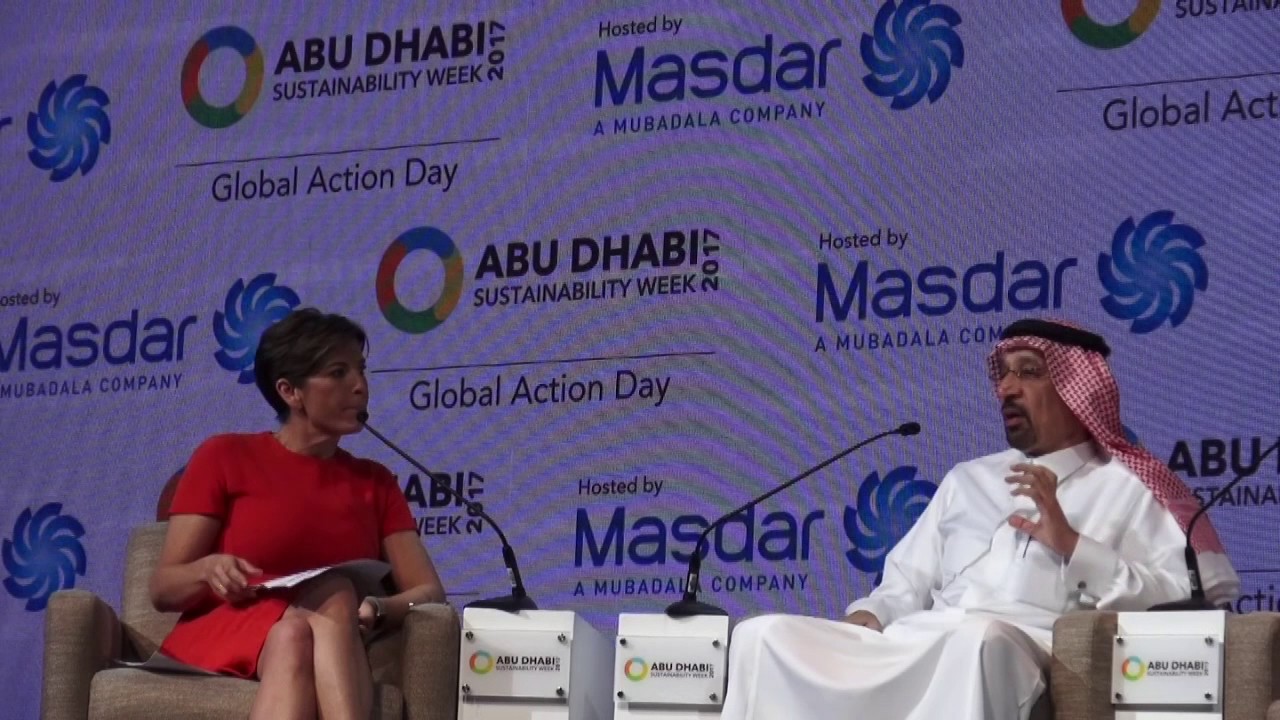 Could electric vehicles disrupt the reign of Big Oil? Apparently not. According to Arab News, Saudi Energy Minister Khalid Al-Falih publicly downplayed, “what he described as the ‘hype’ of the electric vehicle market.” And he emphasized that “miscalculations around the pace of [vehicle] electrification could create ‘serious’ risks around global energy security.”

At CERAWeek’s energy gathering in New Delhi, Al-Falih said, “Conventional vehicles today, despite all the hype, represent 99.8 percent of the global vehicle fleet. That means electric vehicles with 0.2 percent of the fleet, only substitute about 30,000 barrels per day of oil equivalent of a total global oil demand of about 100 million barrels. Even if those numbers increase by a factor of 100 over the next couple of decades, they would still remain negligible in the global energy mix.”

Taking another swipe at electric vehicles, the Saudi Energy Minister employs a well-worn soundbite from Big Oil’s misleading (and thoroughly debunked) FUD rhetoric. Instead of acknowledging a grid that gets increasingly cleaner every year, he deflects — pointing his finger at coal.

To that end, Al-Falih makes a sweeping claim that, “in many parts of the world, roughly three-fourths of the electricity, which would also power electric vehicles, is currently generated by coal, including here in India. So you could think of any electric vehicle running in the streets of Delhi as essentially being a coal-powered automobile.”

Then, ignoring all breakthrough battery storage projects by Tesla and others, the Saudi Energy Minister declares, “When it comes to renewables, the fundamental challenge of battery storage remains unresolved — a factor that is essential to the intermittency issue impacting wind and solar power.”

When it comes to the energy sector’s timeline of going green, Al-Falih is betting on “gradual” growth — defying a trajectory that’s evolving in an increasingly rapid manner. He says, “that electric vehicles and renewables will continue to make technological and economic progress and achieve greater market penetration — but at a relatively gradual rate and as a result, conventional energy will be with us for a long, long time to come.” Maybe. Or, maybe not.