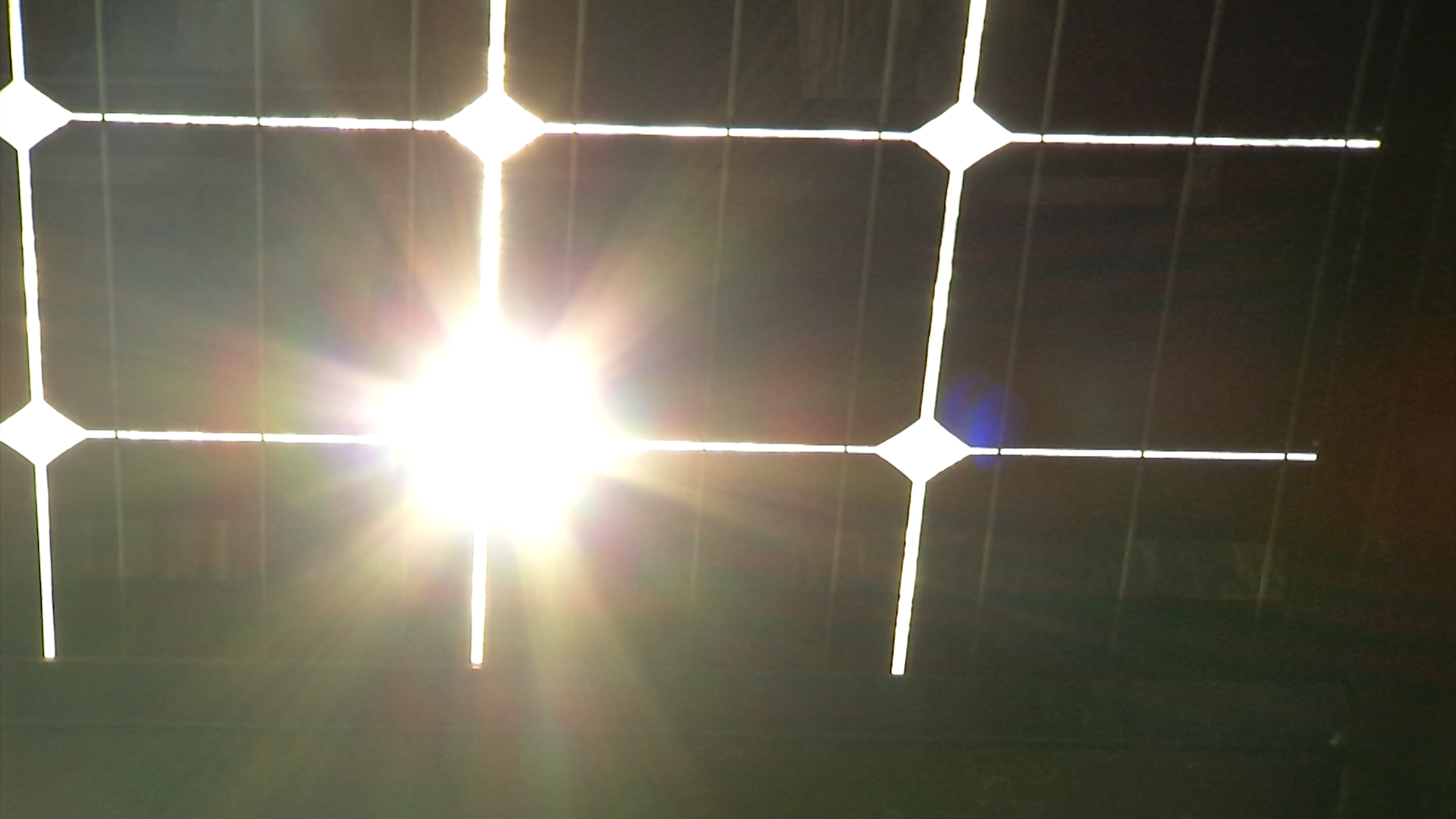 More than four decades ago, Lyle Rawlings saw the rays of hope from solar energy and began investing in it. Today, he sees the impact of the world’s dependence on fossil fuels and the cost of climate change. Hurricane Sandy, for instance, cost New Jersey $38 billion. Rawlings estimates that’s about $13,000 per household.

“That’s a pretty heavy cost. So, just take that one storm, it’s way in excess of what we’ll be paying to convert to renewable energy over the next 10 years,” Rawlings, who is president and CEO of Advanced Solar Products, said.

Rawlings says that’s why his business and industry association urged the state to come up with a better, cheaper way to support the solar industry. In May, Gov. Phil Murphy signed the Clean Energy Act into law. Among other things, it’ll phase out and replace the 18-cent per kilowatt hour subsidy when 5.1 percent of the electricity sold in New Jersey comes from solar.

“In this, New Jersey will be the undisputed leader,” said Murphy on May 23 when he signed the Act.

You would think that an industry would try to squeeze every penny in terms of a subsidy from the state. But Rawlings says that’s not the case here because the subsidy is ratepayer dollars, and ratepayer dollars need to be spent cost effectively and sustainably.

“I think we can get the cost, probably cut in half eventually,” Rawlings said. “We deliberately set up a system that created a lot of uncertainty and risk and providers had to charge more to make up for that risk they were undertaking. Now we’ll be able to move to a system, such as other states have, where the risk is low so you don’t have to pay as much.”

In December, the Board of Public Utilities opened the process to get ideas from stakeholders to replace the incentive program with the goals of holding down solar costs and supporting the industry. Hearings start in January. The hope is to replace the program by the end of next year.

Rawlings says it’s a delicate balancing act to make sure the changeover does not harm businesses, host sites and those who already rely on solar energy. He also says during the day, from 11 a.m. to 3 p.m., 18 percent of the energy generated in the state comes from solar, but it could be much higher with better incentives for building infrastructure to capture the power of the sun.

The BPU describes New Jersey’s solar program as a great success, one that just surpassed 100,000 solar home and business installations, putting the state among the top 10 in the nation.