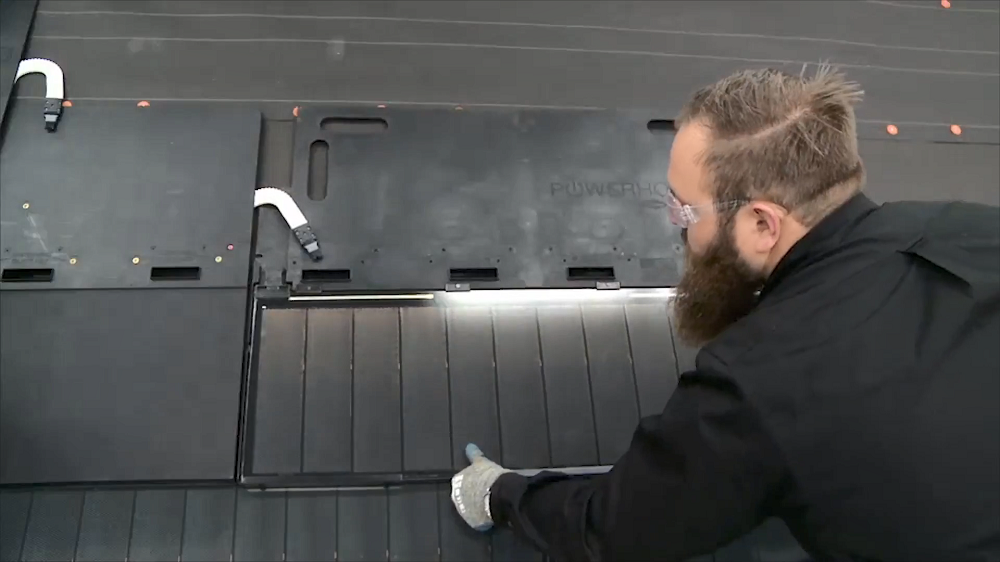 RGS Energy has announced a 5 MWdc purchase order for its Powerhouse 3.0 solar roof shingle kit, which follows an announcement of the onset of assembly of solar components and wire harnesses on December 11.

RGS Energy has announced a 5 MWdc purchase order of its Powerhouse solar roof solution. The company says manufacturing capacity with supply chain partners for its first quarter volume has been already arranged, and expects the solar shingles to be ready for distribution to the buyer as the quarter rolls on.

On December 11, the company announced that Risen Energy had begun fulling its purchase orders to manufacture the solar components and wire harness connectors.

This follows on RGS’ November announcement that it had received final UL certification for its product (pdf). There is now a final draft hardware specification page available on RGS’ website.

During its most recent earnings call, the company announced $127 million in “written reservations”. If these $127 million in reservations were to turn into orders, and the average cost per watt of the kit sticks at $2.80 per watt, then the order queue is approximately 45 MW worth of product, just over 7,100 average sized kits worth.

RGS expects manufacturing capacity and purchase orders to grow from here on out.