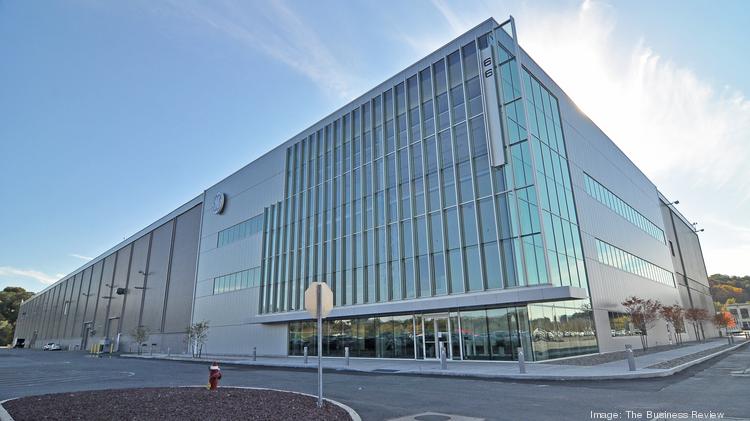 New York manufacturing is poised for a job boom in 2019 and beyond.

That’s according to the American Jobs Project, which predicts that New York’s so-called “energy storage industry” could support 27,400 manufacturing and installation jobs by 2030.

The organization, in conjunction with the New York Battery and Energy Storage Technology Consortium (NY-BEST), published their findings in a new report.

American Jobs managing director Kate Ringness, who co-authored the report, explained that new policies are in place to help bolster this particular niche:

Amplifying the role of local manufacturing in New York’s energy storage industry could provide stable employment for thousands of middle-class workers while creating follow-on benefits for the broader labor market. New York’s leaders are creating strong policies to ensure there will be local demand for energy storage. We want to support these efforts by ensuring a healthy ecosystem that supports local job creation in manufacturing, as well as deployment.
New York’s job target is 30,000, according to a recent statement from Gov. Andrew Cuomo.

Currently, New York ranks fifth in the nation for energy storage patents. And while the report praises the Empire State for its testing facilities to support energy storage technology development, it suggested that early-stage startups are at a disadvantage.

They often face the “technological valley of death.”

“They require thorough performance data to build investor confidence in their prototypes, but often struggle to secure funding to pay for testing and validation resources,” Ringness wrote.

Among the players to keep an eye on due to their work in the “energy storage” sector, include General Electric Co. (NYSE: GE), Ioxus Inc., and Lockheed Martin Corp. (NYSE: LMT). Various startups are also driving growth, including C4V, Urban Electric Power, and NOHMs Technologies.