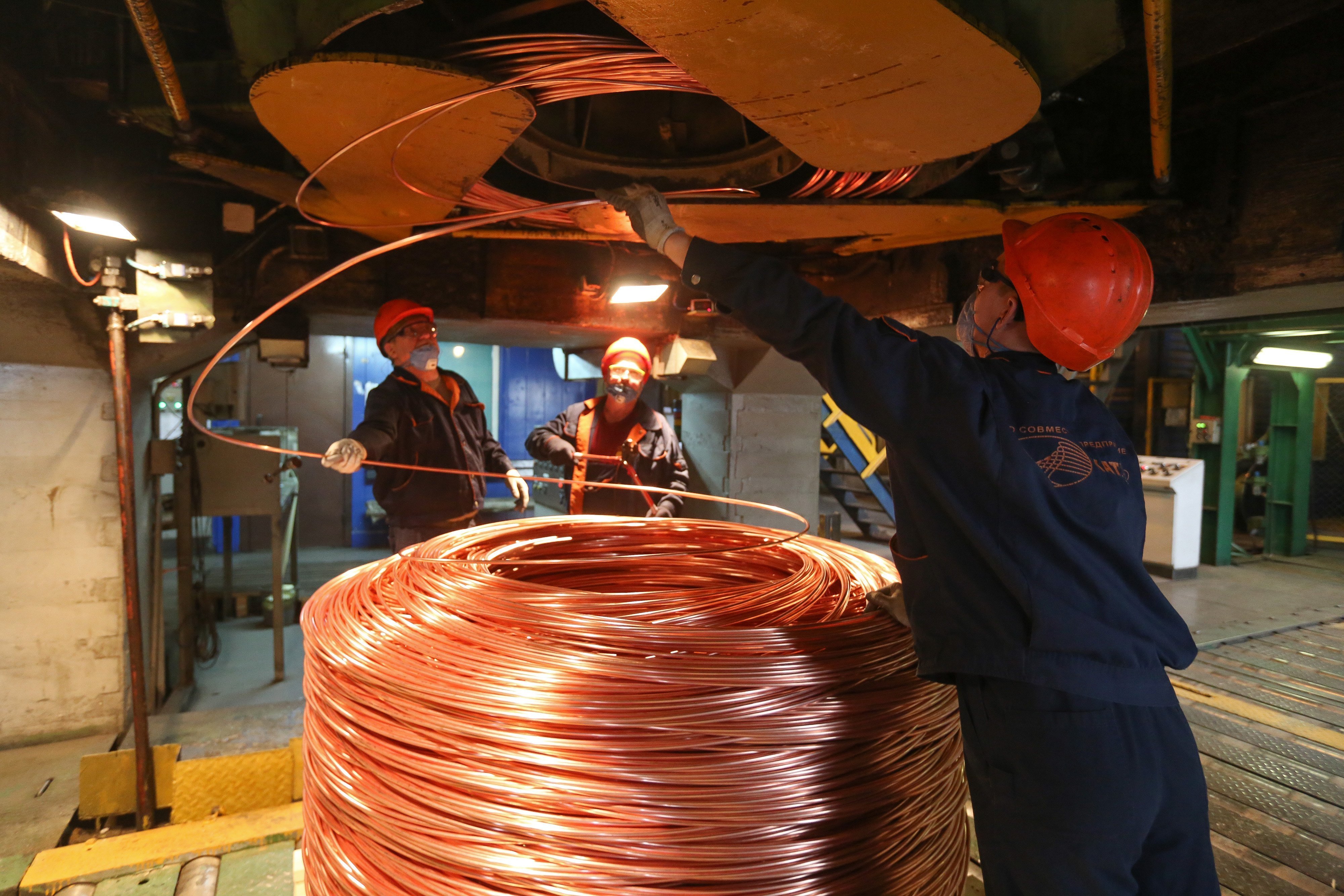 London copper prices climbed for a second session on Friday amid gains in stock and oil markets, but worries over slowing growth in China were expected to drag.

Asia stocks gained on Friday after Wall Street ended volatile trade in the green, adding to the big advances of the previous session, although lingering investor jitters helped support safe-haven currencies such as the yen.

MARKETS: Copper is being supported by gains in crude oil and equity markets, although concerns over slowing growth in top metals consumer China are pressuring prices.

FIRMS: Earnings at China’s industrial firms in November dropped for the first time in nearly three years, data showed on Thursday, in a sign of rising risks to the world’s second-largest economy.

SMELTERS: China’s top copper smelters on Thursday raised their floor treatment and refining charges (TC/RCs) for the first quarter of 2019 by 2.2 percent, sources with knowledge of the matter said.

The miners pay the TC/RCs to smelters to process their ore into refined metal, with higher minimum charges for processing indicating a well-supplied copper concentrate market.

INVESTMENT: Chilean miner Collahuasi, owned by Anglo American Plc and Glencore Plc, has applied for an environmental permit to extend the life of its deposit with an estimated $3.2 billion investment, the company said on Thursday.

The project at Collahuasi, one of the world’s largest copper mines with an estimated 2018 production of 545,000 tonnes, will upgrade operations to improve efficiency and production, the statement said.