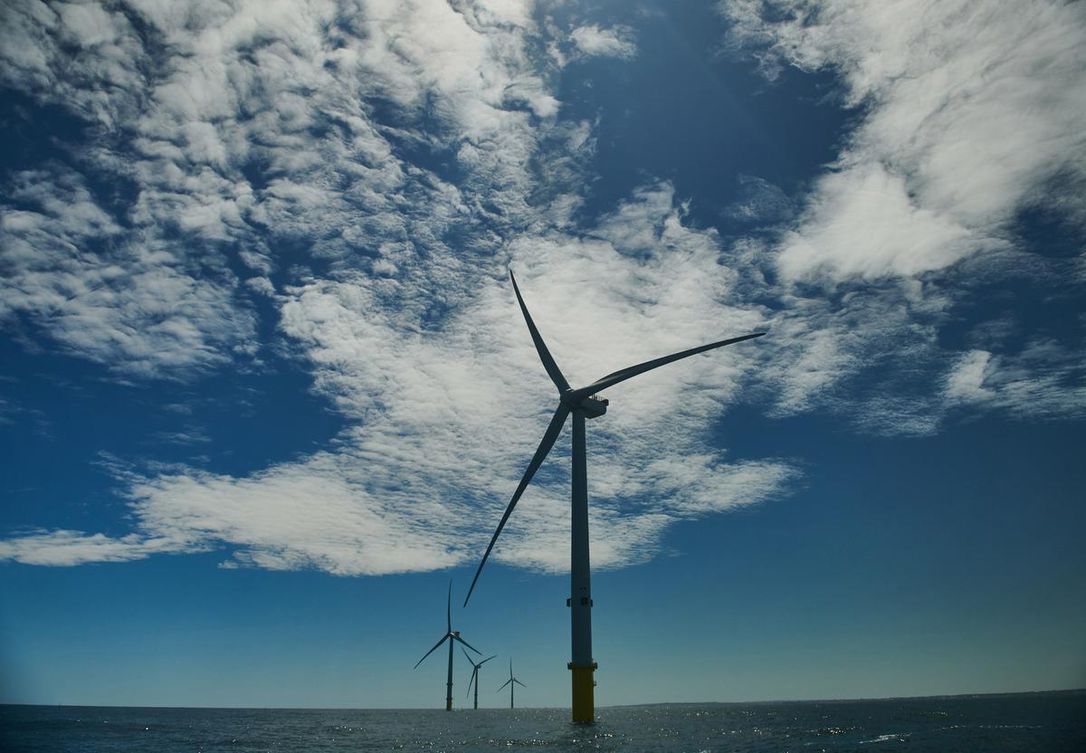 The initial phase of the venture in the northwestern province of Gansu will require 1.2 billion yuan ($240 million) of investment and have a capacity of 720 megawatt hours and storage duration of four hours, the Gansu Provincial Development & Reform Commission said in a statement Tuesday. It’s expected to be completed next year.

The project underscores China’s efforts to balance out renewable generation that fluctuates depending on the amount of available wind or sunlight. The country’s clean generation capacity expanded to 706 gigawatts, and its wind and solar curtailment rates were at 7.7 per cent and 2.9 per cent, respectively, as of the end of September.

Subsequent expansion of the Gansu project will depend on the needs of the grid as well as market conditions, the provincial authority said. When completed, the project will be the largest energy storage virtual power plant in China, according to the statement.