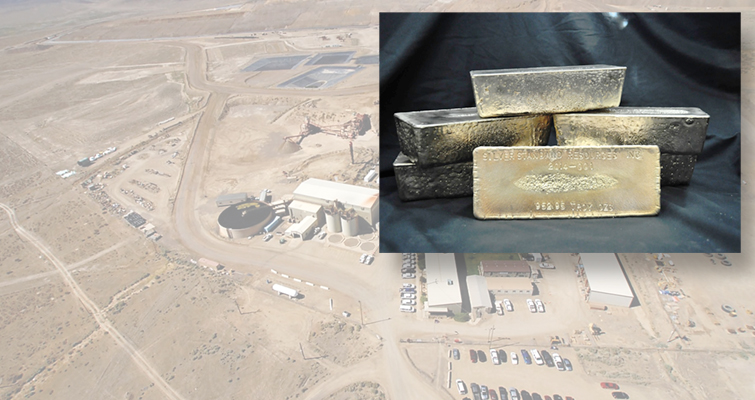 Metals Focus projects that investors that moved away from gold to focus on other high-yielding investment opportunities will return to gold in the latter part of calendar year 2019.

Anticipating a slowdown in the U.S. economy, Metals Focus forecasts a bull market to result and remain in place for two to three years.

Silver is being projected by Metals Focus to outperform gold, tightening the gold to silver ratio. Investor demand is expected to grow to absorb large volumes of the current excess in the metal.

Total demand for silver in 2018 is anticipated to reach 963 million troy ounces and will likely increase in the coming years, according to Metals Focus.

The platinum market currently has a sizable surplus, resulting in the metal trading at a discount to both gold and palladium prices.

“The lack of support from its supply-demand fundamentals leads us to believe that any price strength for platinum will be dependent on overspill from a gold rally,” according to Metals Focus.

Palladium has outperformed all of the other precious metals, a trend that is expected to continue, according to Metals Focus.

“Even though global palladium supply has risen this decade, it has been comfortably outstripped by successive record highs for auto catalyst demand. As a result, palladium has recorded near uninterrupted deficits, helping to drive prices higher,” according to the forecast.

New record highs are projected over the next five years as above-ground stocks of palladium are depleted, according to Metals Focus.

Metal Focus’s recent report also offers detailed insight into the global flow of gold and silver doré from mine site to refinery, and a briefing on the main new sources of doré supply.

Doré bullion is a semi-pure alloy of gold and silver, usually created at the site of a mine and formed into bars. They are then transported to a refinery for further purification. The proportions of silver and gold can vary widely, but is usually at least .800 fine gold. Doré bars weigh as much as 25 kilograms.