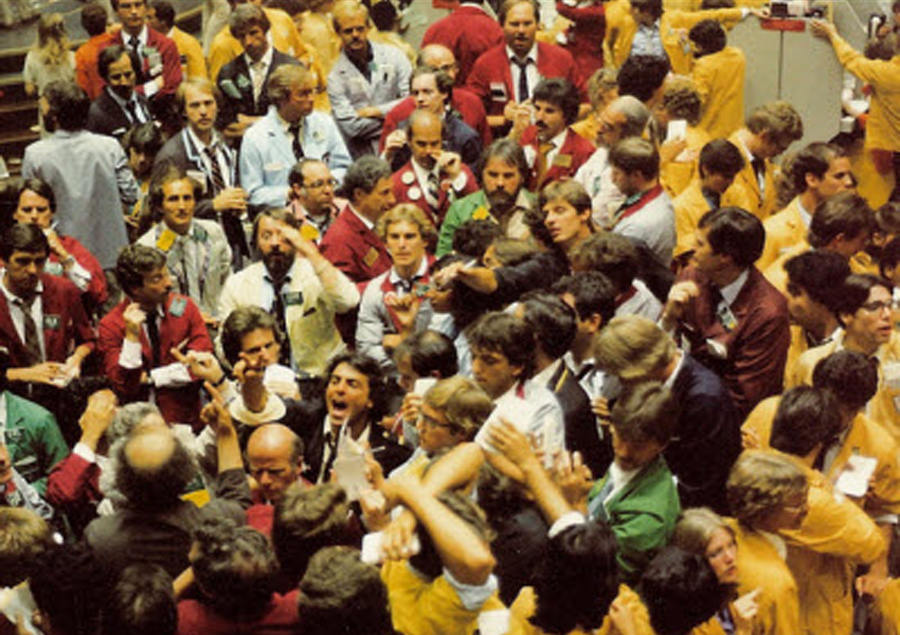 All three major US equity indexes gained at least 4% on Wednesday, with the S&P 500 and Dow Jones closing just short of a 5% surge. It’s the first time that has happened since 2011, according to Bloomberg.

Major mining companies were caught up in the market frenzy on Wednesday with lithium producers and potash miners enjoying some of the heaviest buying.

Among fertilizer producers, Israel Chemical led the charge with a 7.3% vault in the value of its shares trading in New York. North American potash giant Nutrien gained 5.1%, Mosaic surged 6% and Germany’s K+S was also up on the day.

Lithium producer Livent Corp, recently spun out of chemical company FMC, was the best in its segment trading 6.2% higher, followed by Chile’s SQM up 5.7% and US-based Albemarle with more modest gains of 4%.

Top listed copper producer Freeport-McMoRan was the best performer among the big caps, jumping 6.3% in New York. The sector’s diversified heavyweights led by BHP with a 4.5% advance, all made strong gains on the day.

With a pullback in the gold price from a six month high hit yesterday, investors in gold mining companies preferred to take profits with Barrick Gold trading flat and Royal Gold, Goldcorp and Franco Nevada losing more than 1% on the day.

The only counter preventing a perfect performance for the index was number two gold producer Newmont Mining, the only stock in the S&P 500 to end Wednesday in the red.