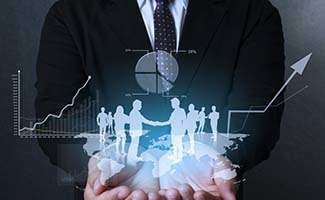 SolarMax Technology, a solar energy company providing solar farm systems to the US and China, filed and announced terms for its IPO on Wednesday.

The Riverside, CA-based company plans to raise $18 million by offering 3 million shares at a price range of $5 to $7. At the midpoint of the proposed range, SolarMax Technology would command a fully diluted market value of $283 million.

SolarMax Technology was founded in 2008 and booked $88 million in revenue for the 12 months ended September 30, 2018. It plans to list on the Nasdaq under the symbol SMXT. ViewTrade is the sole bookrunner on the deal.