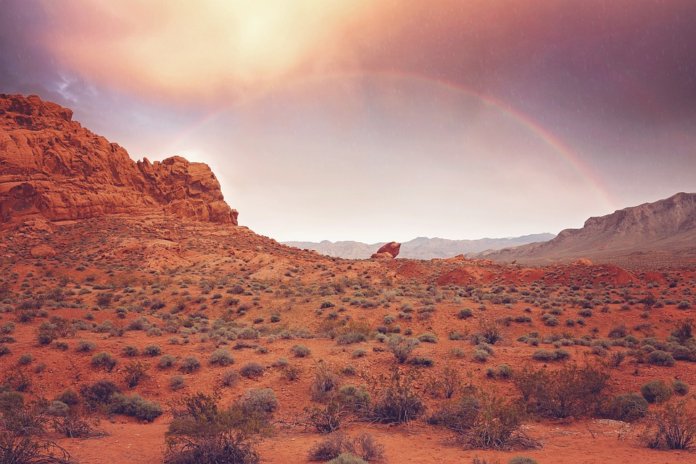 The projects, located in northern and southern Nevada, are expected to begin serving customers by the end of 2021. They represent a direct investment of more than $2 billion in Nevada’s economy, according to NV Energy, and are expected to hire 1,700 construction workers and provide 80 long-term jobs.

“Earlier this year, we made a promise to our customers that we would double our renewable energy by 2023, and [this] decision puts us closer to reaching that goal, as well as to our long-term commitment to serve them with 100 percent renewable energy,” states Doug Cannon, NV Energy’s president.

As proposed in May, NV Energy’s newly approved solar power purchase agreements are for the following projects:

NV Energy says its IRP will benefit customers by reducing costs over the next 30 years when compared to relying wholesale power markets.

“The economics of advanced energy are undeniable – projects are penciling at record-low costs while saving money for businesses and consumers,” says Ray Fakhoury, state policy manager for the Advanced Energy Economy, a national business group. “The PUCN’s determination is another step in the right direction, ensuring Nevada diversifies its energy mix while improving the state’s regional competitive advantage as an attractive destination for the businesses of all sizes.”