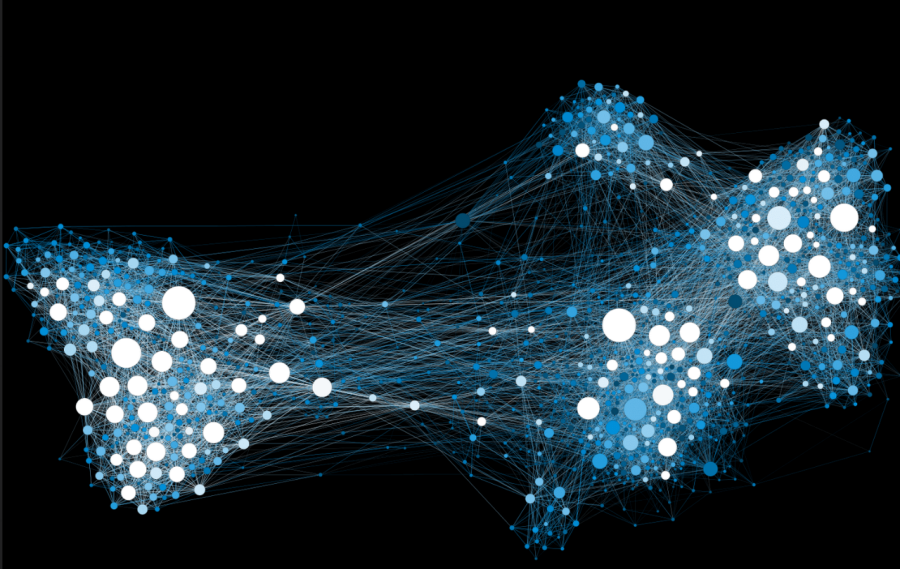 Power utilities are expected to spend almost $100 billion on networking communications equipment and services over the next decade, according to a new report from Navigant Research.

The Navigant study focused on smart grid applications such as advanced metering infrastructure (AMI), distribution automation and substation automation at both the transmission and distribution levels. The technologies included cellular, RF mesh, microwave point-to-point, private 4G, Wi-Fi, satellite and fiber, among others.

“Sophisticated IT and analytics programs can leverage the data made available by connected devices to improve grid reliability, safety, resilience, and operational efficiency—all of which augment the utility’s return on the networking investment,” says Richelle Elberg, principal research analyst with Navigant Research. “Thus, investment in networking for a multitude of utility applications is accelerating even as the ways that utilities solve connectivity problems are diversifying.”

The study projects out into 2027. This year alone, it is expected that utilities will have allocated about $6.8 billion in capital expenditures toward smart grid networking equipment, according to the release.