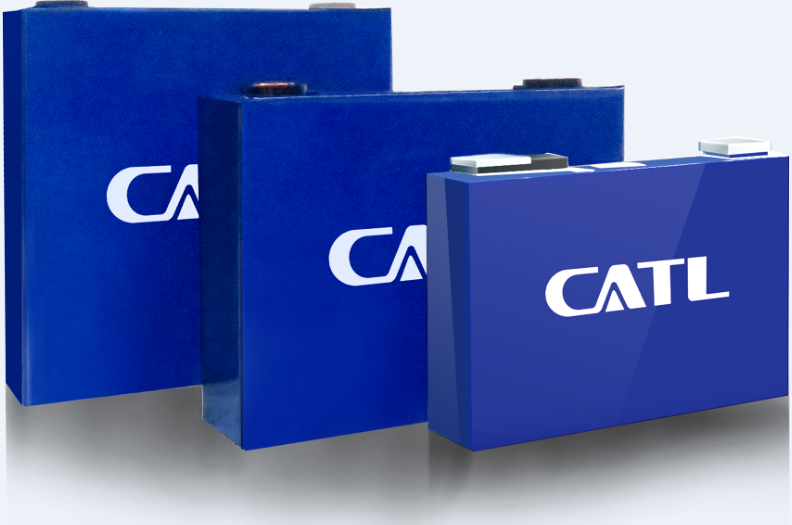 Zhejiang Jirun Automobile, a subsidiary of Geely Auto, and Contemporary Amperex Technology Co Ltd.(CATL) will set up a joint venture for the research and development, manufacturing and sales of batteries, battery modules and battery packs to enhance their core competence and the ability of sustainable development, both companies said on December 20.

According to the statement, the joint venture will be named CATL Geely Power Battery Co. Ltd, and the registered capital of the new joint venture will be RMB1 billion. CATL holds a 51% stake of the joint venture while the automaker owns the rest stake. Geely expects the new company will help with the stable supply of key components in electric vehicles. Both parties will enjoy complementary advantages and integrate sources to make preparation for the “post-subsidies era” in new energy vehicle segment.

Up to now, CATL has entered into partnership with many global automakers, such as BMW, VW, Daimler, and Jaguar Land Rover. It also has formed joint ventures with several local Chinese automakers, including GAC Group and SAIC Motor.