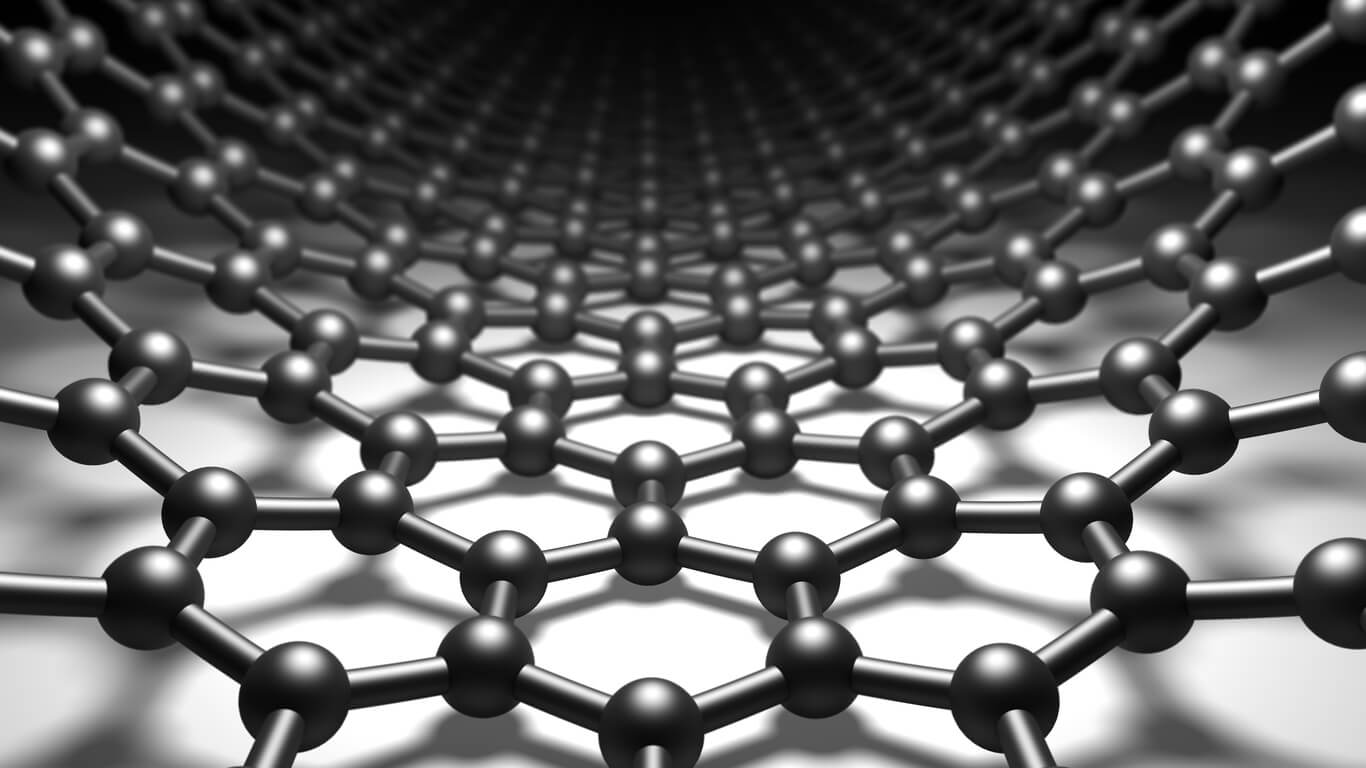 We are used to reading about how the unique properties of Graphene are set to revolutionise future technology but recent research gives a glimpse of just how versatile this material really is. In addition to its use to build electronic components and solar cells, it may also be useful in a medical context to identify certain neurological diseases such as ALS and possibly also MS etc.

The problem identifying diseases like ALS (Amyotrophic Lateral Sclerosis – a progressive neurodegenerative disease) is that diagnosis can only be confirmed once all other possible causes of the symptoms have been eliminated from the medical investigation. A single test to positively identify the condition would not only save time in specialist referrals but also mean that remedial treatment could begin much sooner.
It appears that when cerebrospinal fluid from patients suffering from ALS is added to graphene, it produces a distinct and specific change in the vibrational characteristics of graphene. The changes that occur can accurately predict whether the patient is suffering from ALS, MS or is clear of neurodegenerative disease.

Graphene is a single layer of carbon atoms arranged in a hexagonal lattice so that each atom is bound to its neighbour by chemical bonds. The elasticity of these bonds produces resonant oscillations (phonons) that can be measured very accurately. When a molecule of cerebrospinal fluid interacts with graphene, it modifies these resonant vibrations in a very specific and quantifiable way.

It seems as though the diagnostic capabilities of graphene have only just been touched on; researchers at the University of Illinois at Chicago were even able to determine if the cerebrospinal fluid was from an ALS patient over or under 55 years of age. ALS in patients under 55 is likely to be an inherited condition whereas so-called sporadic ALS, occurs later in life and is not inherited. The researches think that the new technique is so sensitive it is able to differentiate between the two biochemical signatures.