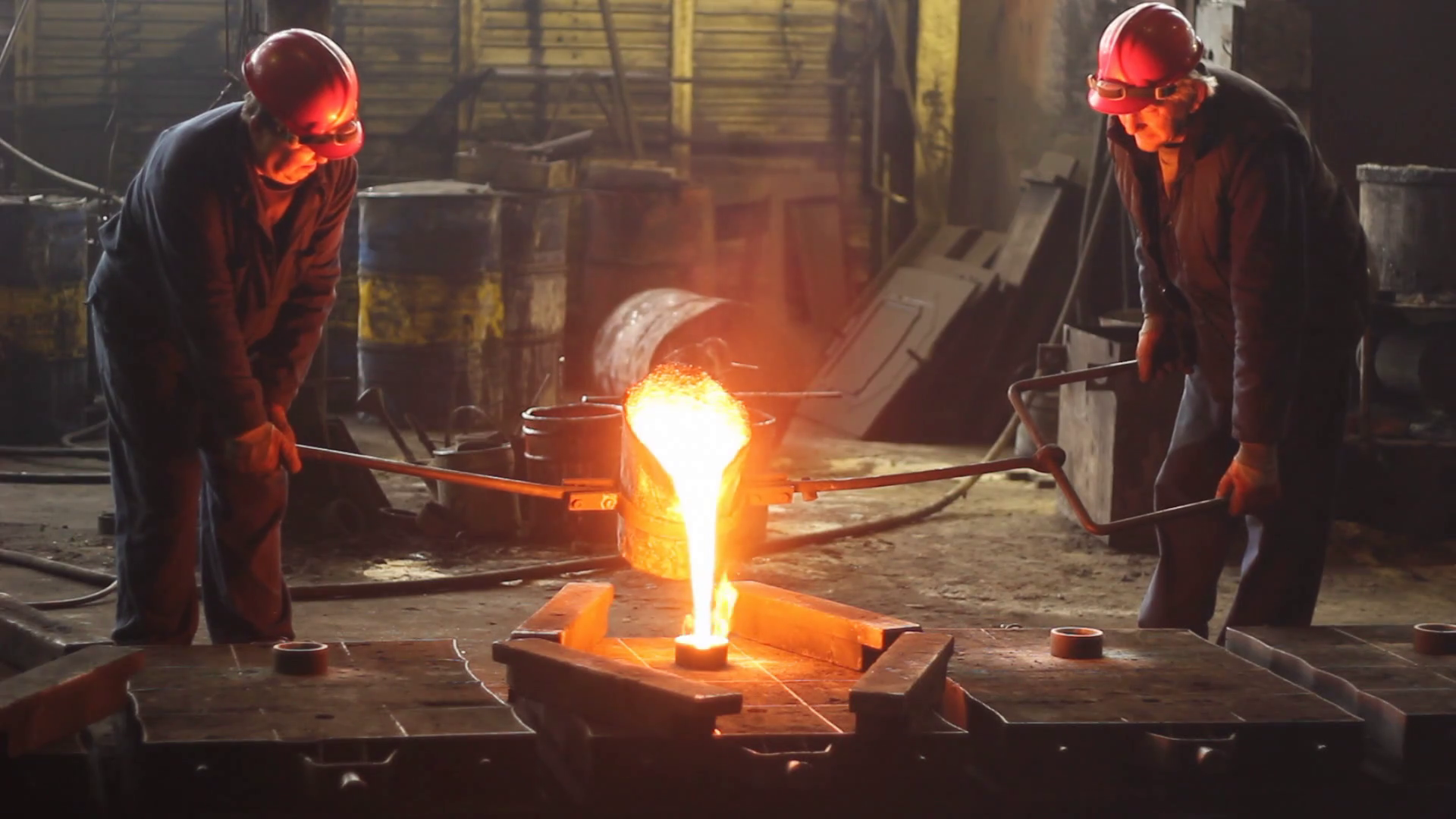 Chinese producers are set to cut at least another 800,000 tonnes per year of smelting capacity in coming months, according to an official at the industry body that organised a rare meeting of smelters on Friday.

The country has cut more than 3 million tonnes of aluminium smelting capacity so far this year, but this has been offset by the resumption of some production and new production lines.

“Capacity reduction will help to support aluminium prices… But the scale of price rebound will depend on the actual implementation of the cuts,” said analysts from CITIC Futures in a note.

Overall, metals trade is becoming tepid ahead of the year-end, they added.

* ALUMINIUM: The most-traded aluminium contract for February delivery on the Shanghai Futures Exchange inched up by only 0.3 percent to 13,745 yuan ($1,992.43) when market closed at 0700 GMT.

* TRADE: China and the United States held a vice ministerial-level call on Friday, the second such contact in a week, achieving a “deep exchange of views” on trade imbalances and the protection of intellectual property, the Chinese Ministry of Commerce said.

* CHINA ECONOMY: China will ratchet up support for the economy in 2019 by cutting taxes and keeping liquidity ample, the official Xinhua news agency said following an annual meeting of top leaders amid a trade dispute with the United States.

* FREEPORT: Indonesia’s state-owned miner PT Inalum on Friday took control of the local unit of Freeport-McMoRan Inc , operator of the world’s second-biggest copper mine Grasberg, with the closure of a $3.85 billion deal.

* FIRST QUANTUM: Canada’s First Quantum Minerals(FQM) said on Friday that it would lay off 2,500 workers in Zambia over plans by Africa’s No.2 copper producer to hike mining taxes.

* MINMETALS: A subsidiary of China Minmetals Corp, one of the country’s top miners, launched the first phase of a new energy battery raw materials project in top steelmaking city Tangshan, in an effort to extend the supply chain of its nickel mine in Papua New Guinea.