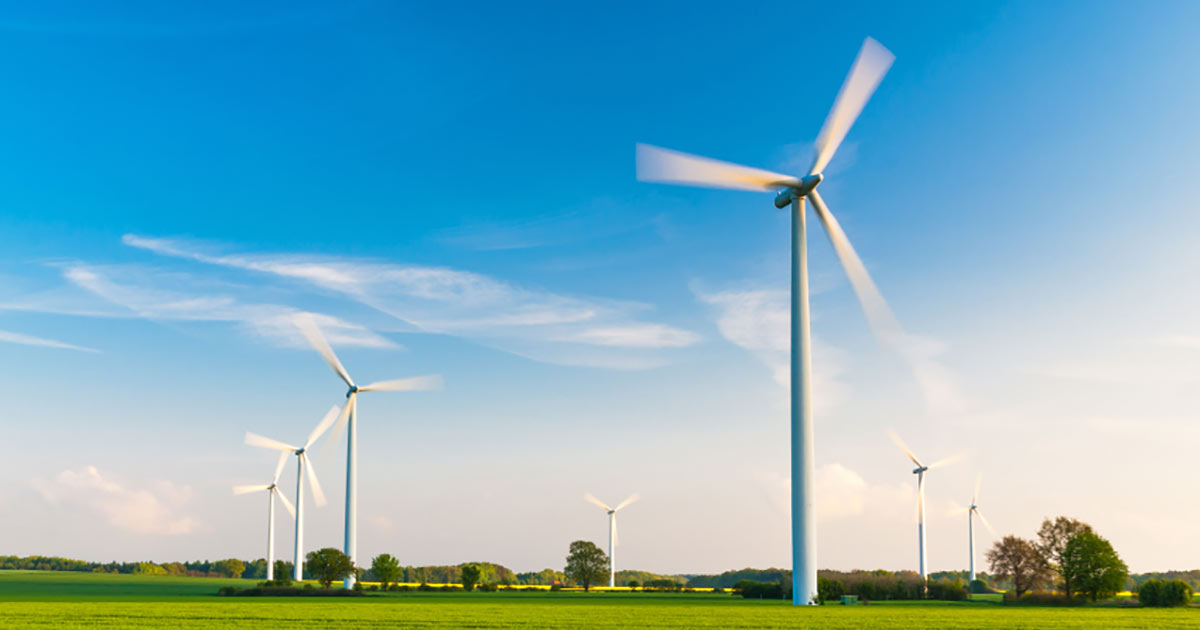 A 100-turbine wind energy center in northern Iowa is getting an upgrade.

The Globe Gazette in Mason City reports that NextEra Energy Resources, LLC, briefed the Hancock County Board of Supervisors about the project on Monday.

The upgrades are set to begin in January and be completed by May.

The project comes more than a decade after the first Crystal Lake Wind Energy site was completed in Hancock County.

A site in Winnebago County is also slated to get upgrades. Company officials say they’re working with General Electric to integrate new technology, including longer blades and other turbine components, into the existing center.