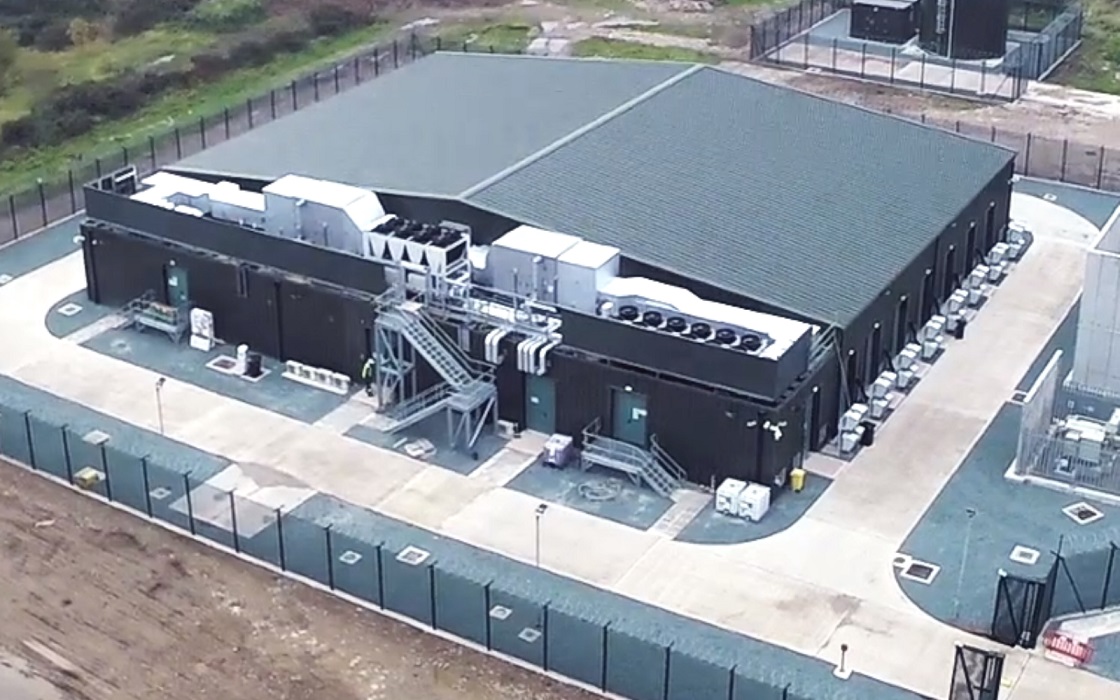 The energy major said construction of the project, one of Europe’s largest battery storage facilities, started in March 2017 and had now been fully unwrapped, just in time for Christmas.

The 49MW project is able to provide sub-second respond to fluctuations in demand and was among the 500MW of battery storage projects to have received a 15-year Capacity Market contract in December 2016 for the 2020/21 winter period.

Mark Futyan, distributed power systems director at Centrica Business Solutions, said: “The Roosecote site is truly unique, having been home to the latest technology of its time and is an exemplar of the transition we’ve made from dirty coal to cleaner, more flexible power. Christmas has indeed come early for our team!”

The site in Cumbria used to be home to a coal-fired power station that was later replaced by the country’s first combined cycle gas turbine.

It forms part of a £180 million (US$227.92 million) investment in flexible power on the part of Centrica, comprising a refurbishment and addition of a new gas turbine at the company’s King’s Lynn power station and two fast response gas-fired power stations.