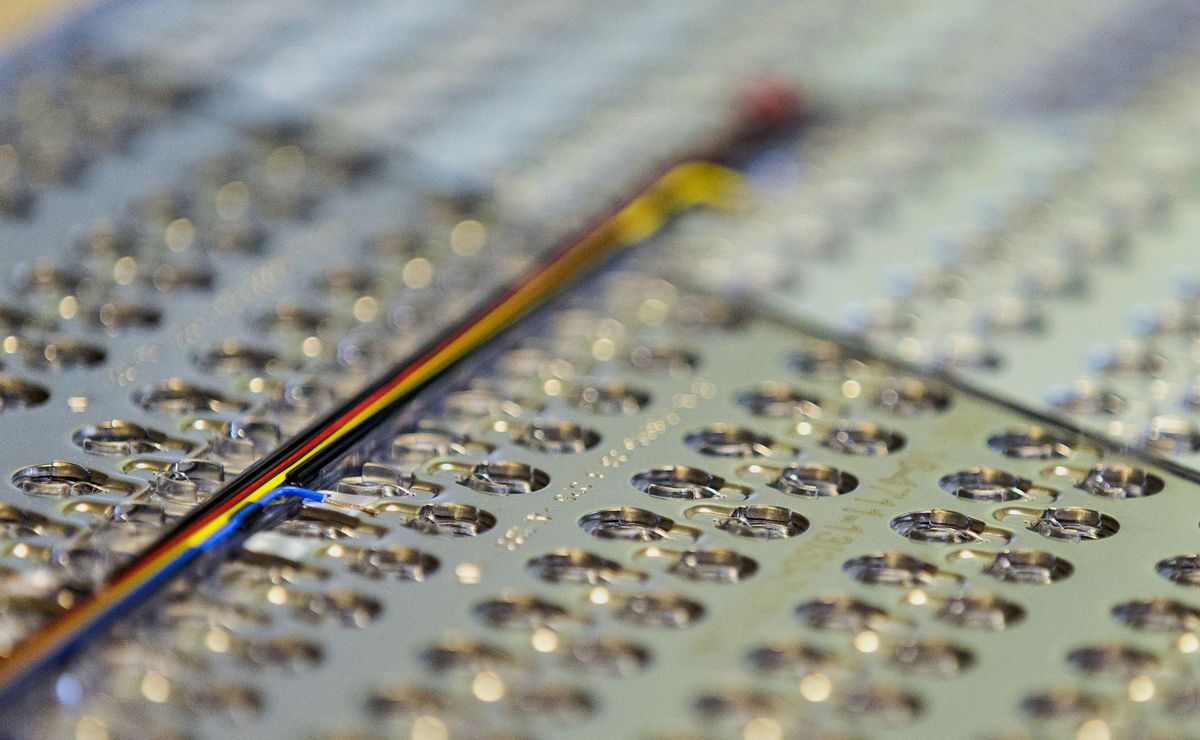 In separate filings to the Hong Kong and Shenzhen stock exchanges Thursday night, the two said that Zhejiang Jirun, an indirect 99 percent owned subsidiary of Geely Auto, and CATL, agreed that the joint venture would engage in the research and development, manufacturing and sales of battery cells, modules and packs.

The joint venture, with a registered capital of 1 billion yuan (145 million U.S. dollars), will be 49 percent owned by Zhejiang Jirun and 51 percent by CATL.

“The joint venture will help ensure a stable supply of lithium batteries for Geely as it pushes forward its new energy vehicle strategy to transform itself into an industry leader,” Geely said.

Geely, headquartered in the eastern Chinese city of Hangzhou, is best-known for reviving the Volvo brand. The brand has enjoyed a renaissance since Geely acquired it in 2010.

CATL has partnerships with global carmakers including BMW, Volkswagen and Daimler and has set up overseas subsidiaries in France, the United States, Canada and Japan.