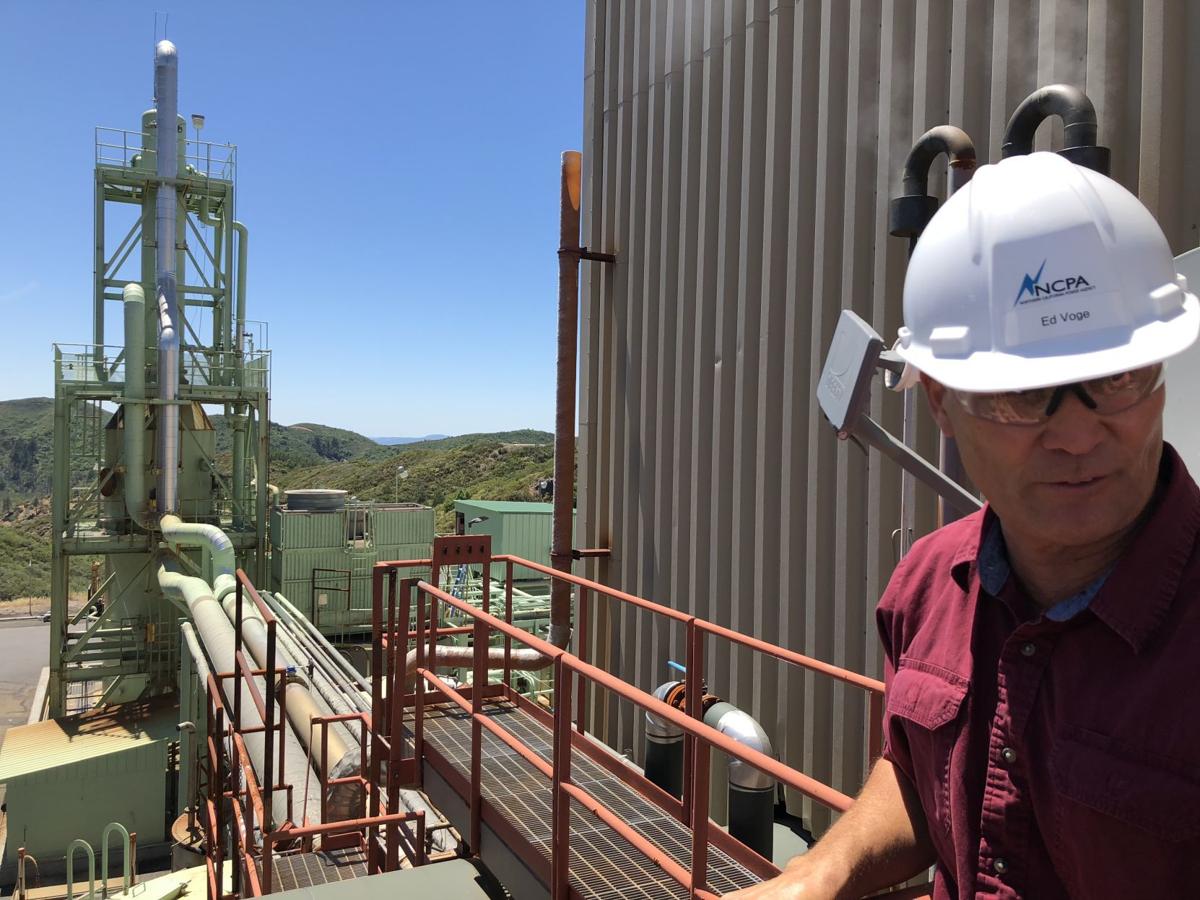 Healdsburg is going green, well maybe not literally, but starting at the end of the month several city facilities and operations will start using 100 percent renewable energy, a move that will greatly reduce carbon dioxide emissions and put Healdsburg in the forefront of emission reduction as the second city in the county to move towards renewable energy.

At a Nov. 19 city council meeting city council members unanimously voted for the change estimated to annually reduce greenhouse gases/carbon dioxide in the city by a whopping 610 metric tons per year.

In other words, around 1,344,819.8 pounds of carbon dioxide will be reduced and with cities responsible for around 70 percent of manmade carbon dioxide emissions (according to the International Renewable Energy Agency), the shift to clean energy seems like a timely approach to greenhouse gas reduction.

Smith said moving to renewable power is not only a smart move for city operations, but is also a step in the right direction in terms of utilizing local clean energy sources. City of Healdsburg spokesperson Rhea Borja agreed, adding that the transition also adds to the positive trend of going green.

Several cities in Europe are also using geothermal and hydropower energy. Reykjavik already gets all of its electricity and heat from geothermal energy. The town of Basel in Switzerland, which sits on the Rhine River, gets all of its energy from 100 percent renewable energy.

Besides being on trend, the move is also in line with city council goals.

Mayor David Hagele said of the change, “I think it is great. There is a lot we’re trying to do with SB 100 (the state mandate to reduce greenhouse gas emissions and to have 100 percent fossil fuel free electricity by 2045).”

In addition to implementing the green rate the city is also considering other ways to conserve energy including the use of floating solar panels.

“The city is currently analyzing the feasibility of a floating solar PV array (a group of solar panels that can float on a structure on a lake or similar body of water) at the wastewater plant and we’re also assessing methods to reduce overall carbon content of the standard electric rate,” Smith said.

The city is also giving the option to Healdsburg residents to also adopt the green rate. Customers that sign up for the green rate would pay additional $1.8 cents per kilowatt, a rate still lower than what surrounding PG&E customers pay, according to council member Leah Gold.

Borja said of the rate, “The Healdsburg green rate is something that both local businesses and residences can take advantage of. In an area that’s been especially hard hit by the results of climate change, this is a step in the right direction to lessen our carbon footprint.”