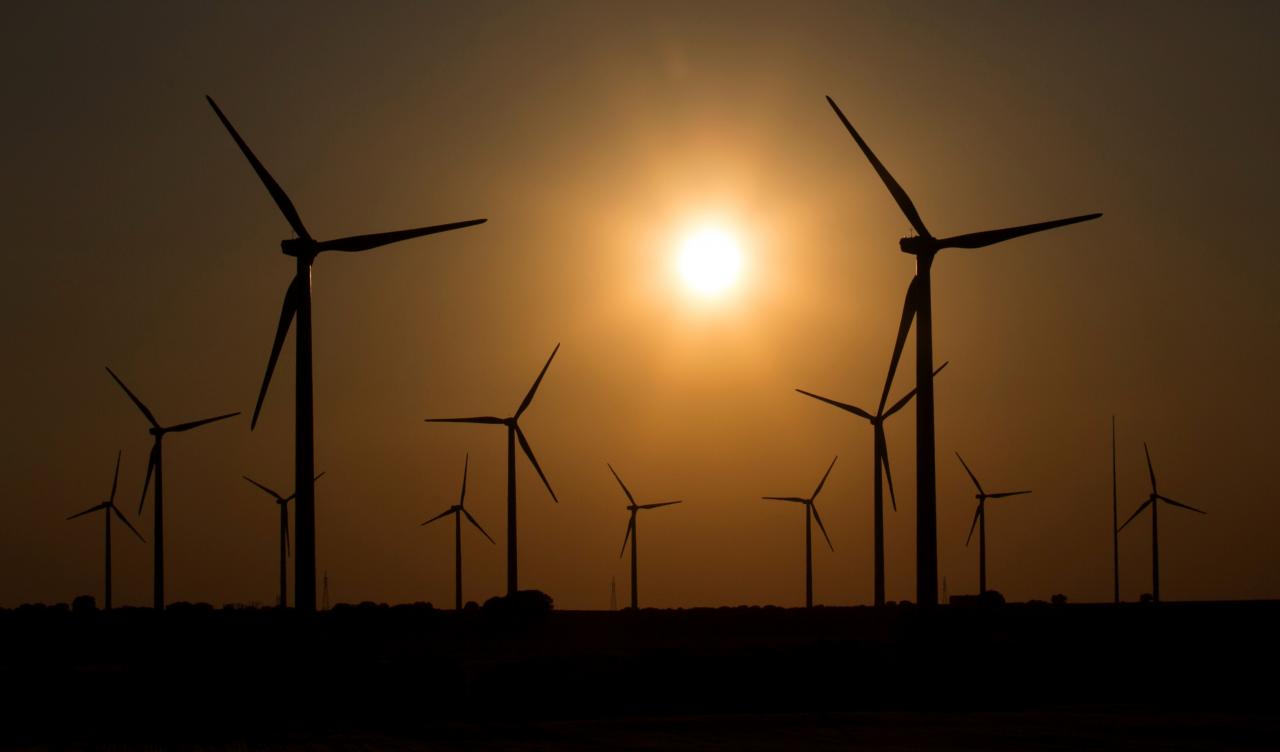 Wind turbine maker Siemens Gamesa is booking 14 colossal specialised cranes, has hired new staff and boosted capacity by up to 80 percent at its Spanish factories as developers strain to meet a 2020 deadline for cutting carbon emissions.

More wind farms are set to be built across Spain in 2019 than in any previous year, the APPA association of renewable energy companies calculates, surpassing a pre-recession boom in 2008 and putting unprecedented pressure on the supply chain.

“It is an enormous challenge … We can really sense the urgency,” Enrique Pedrosa Gomez, Siemens Gamesa’s CEO for southern Europe and Africa onshore, told Reuters.

Gomez says it is complicated but feasible for the industry to install the 4,600 megawatts of wind power, which – along with 3,900 MW of solar capacity – must be in place by early 2020 to meet the terms of government auctions held in 2016 and 2017.

Building the auctioned wind capacity will cost more than 4.5 billion euros ($5.1 billion), according to the Spanish Wind Energy Association.

But some in the sector doubt that every plant can be brought on stream in time, underlining the scale of the challenge Spain faces in managing its shift away from carbon after years of standstill in adding new capacity.

“They will be close, but they can’t build it all,” said Brian Gaylord, senior analyst for Latin America and southern Europe at Wood Mackenzie.

“It was unwise to award so much capacity back to back.”

Spain is sprinting to meet a 20 percent European Union target for energy generated from renewable sources in 2020, from its current level of around 17 percent.

The Wind Energy Association says this target, which if missed could potentially lead to EU infringement proceedings and potential fines, is within reach, but is calling for a stable framework to reach future targets.

Prime Minister Pedro Sanchez has made promoting green energy a cornerstone policy, and is working on a climate change law which foresees installing at least 3,000 MW each year to 2030.

“We need regulation that helps keep investment coming to the market in Spain,” said the wind energy association’s director Juan Virgilio Marquez. “This isn’t about sudden spurts and jamming on the brakes, but advancing bit by bit every year towards achieving the targets.”

The European Environment Agency said last month that the EU’s progress towards increasing the use of renewable energy and improving energy efficiency was slowing, putting its ability to meet its 2020 and 2030 targets at risk.

A 2008 property market crash precipitated a deep recession in Spain and put paid to several years of significant additions to the country’s renewable energy capacity as cuts to state subsidies for alternative energy froze investment and prompted lawsuits against Spain.

The roughly 1,400 MW of capacity that APPA expects to be installed by the end of this year pales in comparison with next year’s planned construction but is nonetheless the biggest increase since 2012.

“You don’t want to go from a market where it is basically famine to feast so quickly,” said Wood Mackenzie’s Gaylord.

While the domestic market sank, Spanish companies that had specialised in wind energy technology focused on exporting, but now the tide is turning.

At Aguado Wind Services just outside Madrid, logistics manager Carlos Lopez says last year most of his business consisted of transporting rotors, nacelles (housings for turbine components) and masts for export, but now he has around 40 projects pending in Spain.

Developers are trying to get the projects done as soon as possible, but wintry weather could slow construction in the coming months, Lopez warned. “In the most difficult areas it might not be possible to go as fast as people want. We often have to stop work for snow or fog.”

Erecting turbines whose rotors can exceed 130 metres (427 ft) in diameter poses a particularly big logistical challenge, but solar plant developers are feeling the time pressure too.

“We have a year left to get these projects working, which we are perfectly able to do, but we have to move fast,” said Pablo Burgos, founder of solar energy group Solarpack. ($1 = 0.8774 euros)