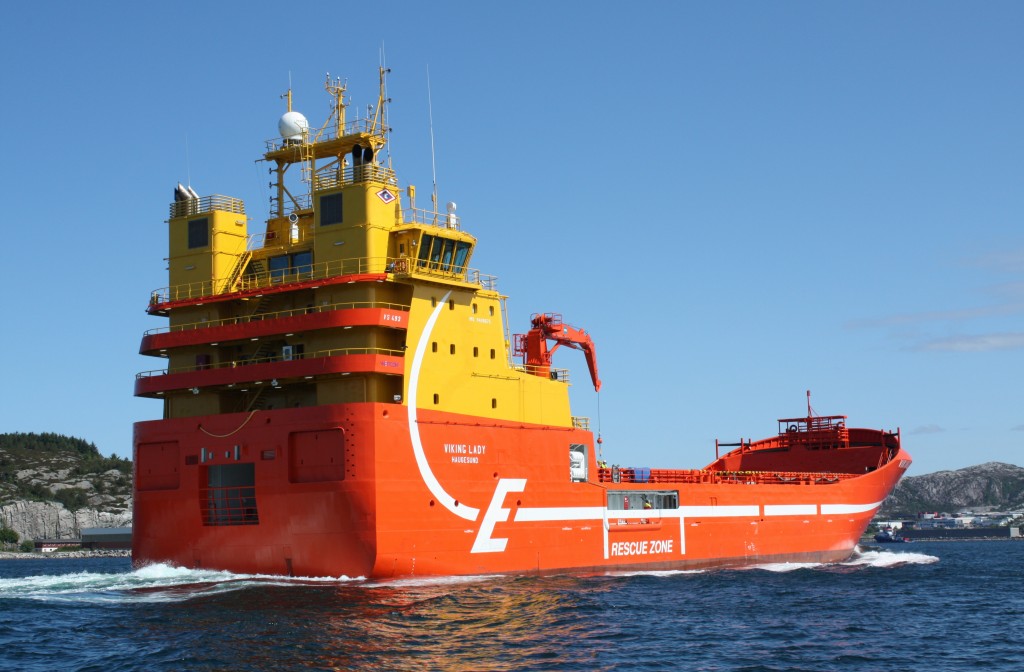 The 2020 cap on sulphur content is now close enough to be of concern to marine fuel purchasers as well as engineers, with compliance a matter of choosing exhaust gas scrubbing in combination with HFO, or switching to lower sulphur fuel oils including MGO, LNG, methanol, or another alternative.

Meanwhile, IMO’s broader commitment to halve shipping’s CO2 emissions by 2050 looks beyond the reach of even the most energy-efficient combustion engine, whether or not supplemented by carbon capture. Assuming that there are also limits to carbon offsetting, meeting such a target will rely on supplementary or even replacement ship propulsion technologies.

With multiple projects involving battery power underway, the potential and limitations of energy storage systems (ESS) are already clear. ESS are beneficial on short sea routes, or for ‘peak’ power needs. Cruise ship owners crossing sensitive waters have also been early adopters of ESS technology. But despite rapid increases in energy density and falls in the price per kilowatt hour, using batteries alone to propel a large ship over long distances is not feasible.

The same is not true of less mature fuel cell technology, which converts hydrogen-rich fuel into electrical and thermal energy by electrochemical oxidation. The direct nature of this conversion achieves high electrical efficiency and offers broad potential as a ship propulsion technology and the promise of meeting IMO’s CO2-busting target, although owners should not be considering investment on the basis of short-term returns.

Research work that looks towards marine fuel cell systems with an output of up to 3MW (4,000hp) is already underway, while several sea-going installations are planned in the hundreds of kilowatts range. covering commuter ferries and research vessels. If not commonplace, it is expected that fuel cells generating stable loads will be part of accepted marine propulsion technology within a decade, perhaps supported by ESS for peak loads.

Foreship has seen fast-accelerating interest from owners seeking guidance on the way fuel cells can work in parallel with combustion engines to improve fuel efficiency and reduce emissions. In light of our investment in expertise and consultancy services in this area, we have also had direct involvement with some far-reaching feasibility studies into the use of fuel-cell technology onboard ships on behalf of different owners.

Two fuel cell technologies are maturing in the marine context: to date, the polymer electrolyte membrane (PEM) technology used in the automotive industry has led the way, where its relative maturity has brought lower pricing and higher power density than its solid oxide fuel cell (SOFC) counterpart. PEM fuel cells use platinum-based electrodes and a humidified polymer membrane as the electrolyte. The SOFC electrolyte is a porous ceramic material, while the anode is a nickel alloy and the cathode is normally made of lanthanum strontium manganite

Some of the advantages claimed for PEM fuel cells may not prove telling in the marine context. For example, where hydrogen is the primary fuel, the PEM is highly sensitive to impurities. Hydrogen has a boiling point of -253°C at 1 bar and would need to be stored on a ship as a cryogenic liquid, compressed gas or chemically bound. Using LH2 as fuel for a PEM fuel cell to drive a ship would need fuel space roughly equivalent to four times that need for MGO.

As it stands, even setting aside the space needed to carry the quantity of hydrogen needed to drive a deep-sea ship across oceans using PEM technology, no supporting infrastructure exists to bunker hydrogen.

Today, almost all commercially-produced hydrogen is derived from natural gas or coal gas, with DNV GL recently commenting that the level of carbon dioxide created in the refining process means that its well-to-propeller CO2 emissions are actually higher than those from heavy fuel oil. Hydrogen produced using renewable electricity for water electrolysis, by comparison, is almost emissions-free – but very expensive.

One solution is to use fuel reformers to convert an original fuel, such as natural gas, methanol or even low-flashpoint diesel, into hydrogen rich fuel. After a painful birth, for example, an LNG bunkering network has been developed and, unlike the internal combustion engine, a fuel cell using LNG would not experience methane slip and would therefore achieve significantly smaller GHG emissions compared to internal combustion engines.

In fact, in the case of PEM the best alternative primary fuel to hydrogen itself is methanol. Not only is methanol less mature as a marine fuel than LNG, it is toxic: furthermore, it is primarily produced today from natural gas. Converting natural gas to methanol is therefore less efficient in involving an extra step, while a a sizeable reformer external to the fuel cell is also needed.

If these are practical obstacles that some believe will be overcome by determination, it is a simple fact that the energy conversion efficiency from hydrogen to electricity in a ‘conventional’ PEM cell is 40-45%; the SOFC process has potential for 65-70% electrical efficiency. Furthermore, the combination of zero methane slip and high efficiency achieves the required 50% reduction in GHG emissions. If it is so true that the reforming process generates carbon monoxide and hydrogen, SOFC plants can utilize both as fuel. In addition, the higher operating temperature of the SOFC (750 ◦C vs. 160 ◦C) creates the potential to increase efficiency further by exploiting Waste Heat Recovery.

It is nonetheless fair to point out that SOFC’s relatively high operating temperature, together with its smaller power density and higher cost in the short to medium term, may restrict the use of this technology onboard ships. Furthermore, Foreship believes that PEM technology will make a valuable contribution to ship propulsion in the years ahead.

However, over time, we believe the relative advantages of PEM technology will be eroded and that, like ESS before it, potential will be most fully realised in shorter transits where fuel storage on board is not an issue.