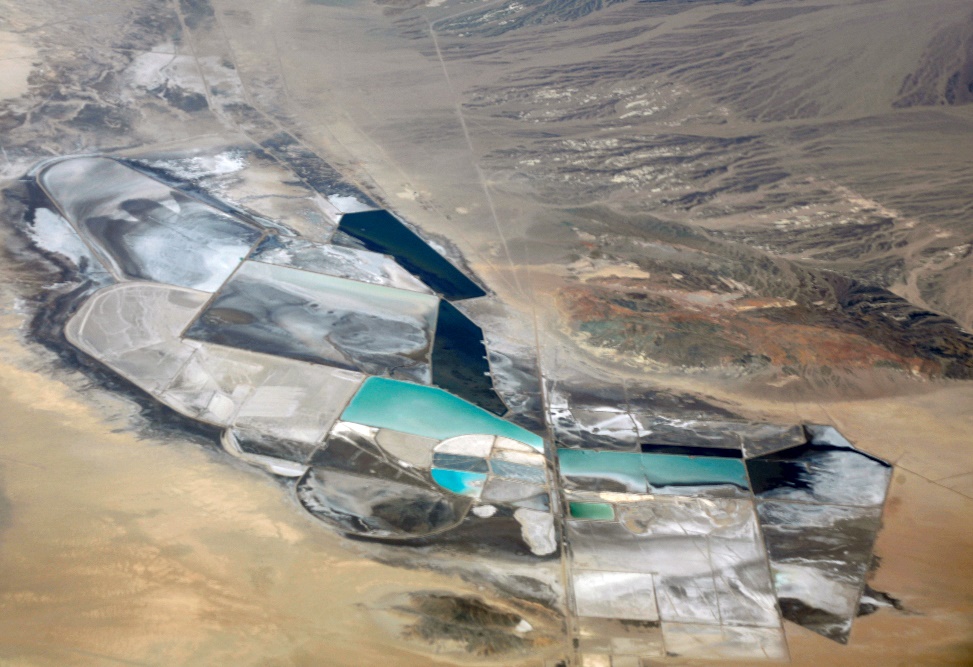 Portugal expects to launch a tender for lithium exploration licences next year, the new secretary of state for energy said on Tuesday, confirming the general outlines of a plan devised under his predecessor, although with a slight delay.

In September, Joao Galamba’s predecessor Jorge Seguro Sanches said he wanted to launch the tender before the end of 2018 as part of a plan to make Portugal Europe’s top supplier of the metal for electric car batteries and meet an expected surge in global demand for lithium.

Galamba, who took over less than two months ago after a wider government reshuffle, also told Reuters the government will look at commitments to invest in a local lithium processing unit as part of the tender process.

So far there are no facilities in Europe to refine lithium to battery-grade purity, and no large-scale battery production for cars, and the European Union is concerned that its carmakers will be over-reliant on imports from China.

“Portugal does not want to be a country that just drills holes in the ground and exports the ores,” Galamba said, explaining that 12 areas had been identified as likely to contain lithium-bearing minerals.

“So it is important to not multiply tenders, but have a single one … with various lots, that would allow to attract these types of projects to Portugal. We are counting on launching it during 2019,” he said. He said the idea was to have one lithium refinery for a viable scale.

Officials have said various international groups had expressed interest in exploring for lithium in Portugal, which is the world’s sixth-largest lithium producer, and Europe’s biggest. Its miners sell almost exclusively to the ceramics industry and only now are gearing up to produce the higher-grade lithium that is used in electric cars and electronics.

A government study last year put the potential investment in five of the most attractive lithium-bearing areas at 3.3 billion euros.