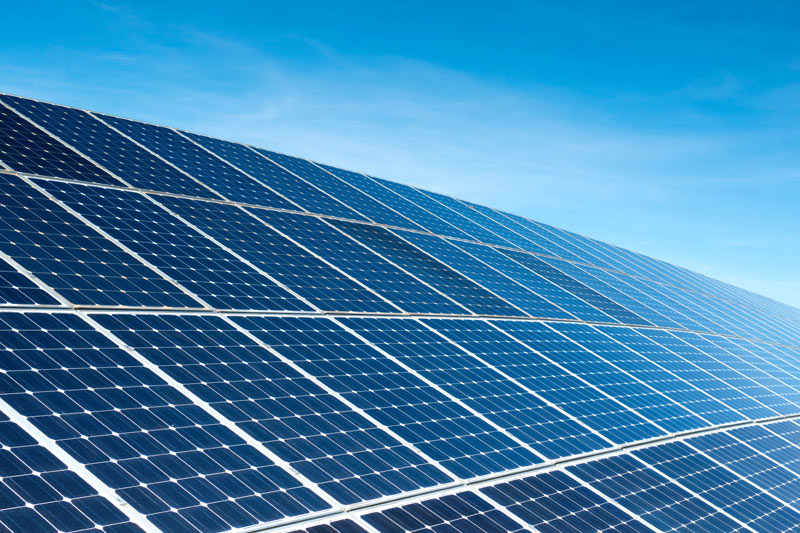 The Australian government said on Monday it would provide half the funding for the country’s biggest trial to produce hydrogen using solar and wind energy, which could then be used as a back-up for gas supplies.

The A$15 million ($11 million) project is being run by gas pipeline company Jemena, which plans to build a 500 kilowatt electrolyser in western Sydney that will use solar and wind power to split water into hydrogen and oxygen.

Most of the hydrogen will then be injected into the local gas network, aiming to show that renewable hydrogen could be used for energy storage in Australia’s gas networks, the Australian Renewable Energy Agency said.

“As Australia transitions to renewable energy, hydrogen could play an important role as energy storage and also has the effect of decarbonizing the gas network with ‘green’ gas,” the agency’s chief executive, Darren Miller, said in a statement.

Some of the hydrogen will also be used in a generator to produce power for the grid and for a hydrogen refueling station for hydrogen fuel cell vehicles.

Jemena is owned by State Grid Corp of China and Singapore Power.

Australia is also the site of a trial being led by Japan’s Kawasaki Heavy Industries to produce liquid hydrogen using brown coal.