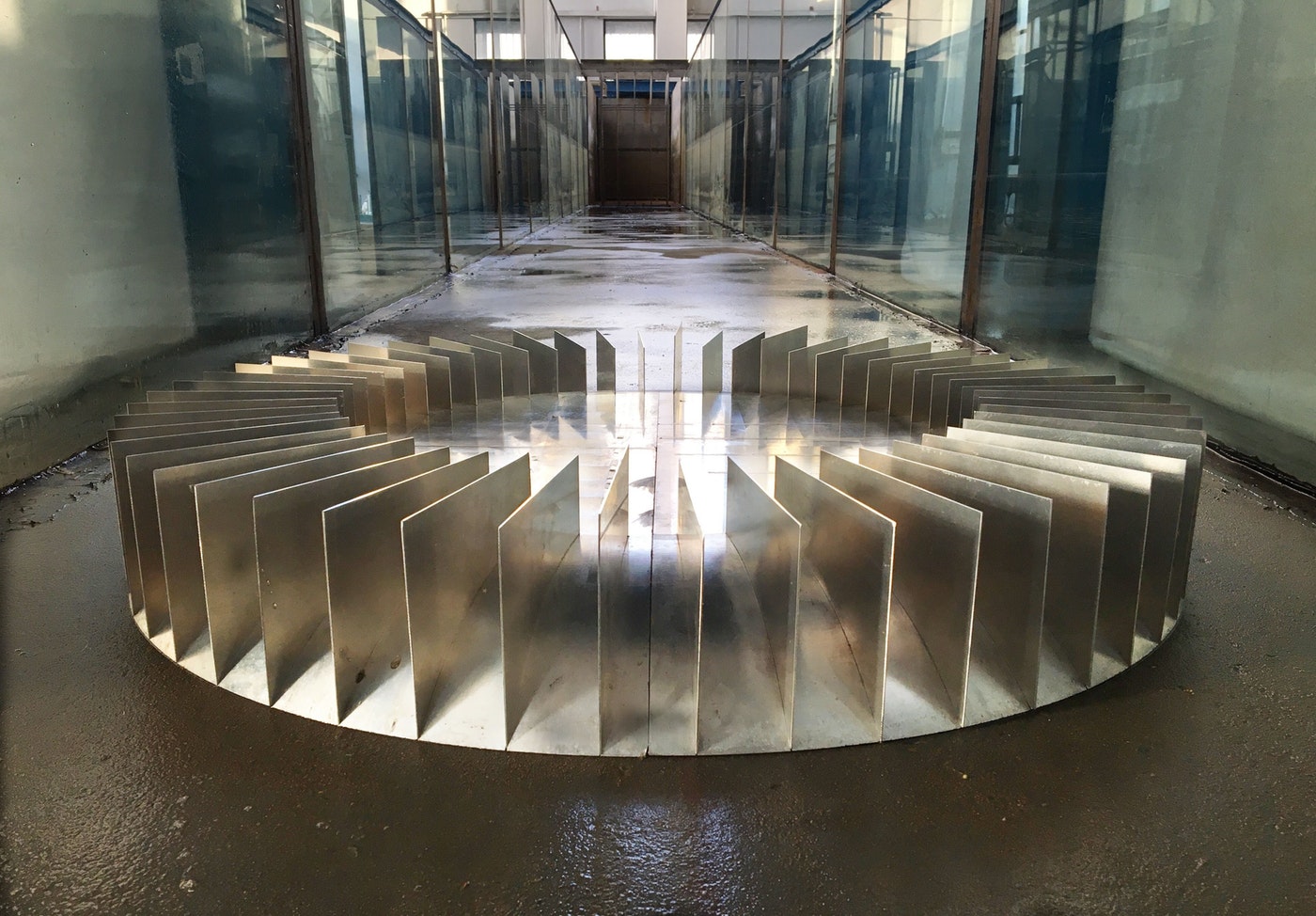 Ocean waves are a potentially significant, readily available renewable energy resource. However, a lot of the techniques currently available to focus and harness wave power are highly inefficient.

In a paper published in the journal Physical Review Letters, researchers from Xiamen and Zhejiang universities in China have been able to more effectively concentrate water waves.

The team, led by Huanyang Chen, utilised transformation optics to design a device capable of manipulating water waves. Transformation optics is a technique that uses metamaterials — engineered matter with specific “unnatural” properties — to coordinate transformations that redirect or bend the paths of waves. The theory was first discussed for light and other electromagnetic waves with the idea of making objects ‘invisible’.

Chen’s team has designed ring-shaped device, a type of concentrator, that achieves greater efficiency by gathering the waves while simultaneously inhibiting any scattering and reflection of their energy.

To achieve the high concentration efficiency experimentally, the researchers used gradient depth profiles and a metallic slit array structure to generate what they call “optical voids” – drawn from another optics principle, Fabry-Pérot resonances.

Their measurements and simulations confirmed that the ring-shaped device was able to successfully concentrate water waves. They were also able to manipulate the waves to ensure that they passed through the device as if it wasn’t there – in other words, as if the device was invisible.

Chen says that this is not the first time that transformation optics have been used to manipulate water waves, but most previous studies were small in scale.

In this work, the scientists were able to demonstrate the concentrating and invisibility effects of both a small and large device. This suggests that the process could be successfully upscaled, which is what the team plan to do next.

“We hope to fabricate a much larger one and perform the experiment near the seashore,” says Chen.

He adds: “Our ultimate goal is surely a real application near the seashore, and to combine them to electricity engineering, and so on. But it needs more collaborations.”

Although the device is still in the experimental stage, it could have some potentially significant applications.

The concentrating effect of the device is promising for more efficiently harnessing environmentally-friendly wave power, and the invisibility effect could be useful for protecting offshore oil and gas platforms from destructive waves.

But maybe, most importantly, the researchers suggest that a device able to concentrate ocean waves has the potential to protect a coastal settlement during a tsunami.