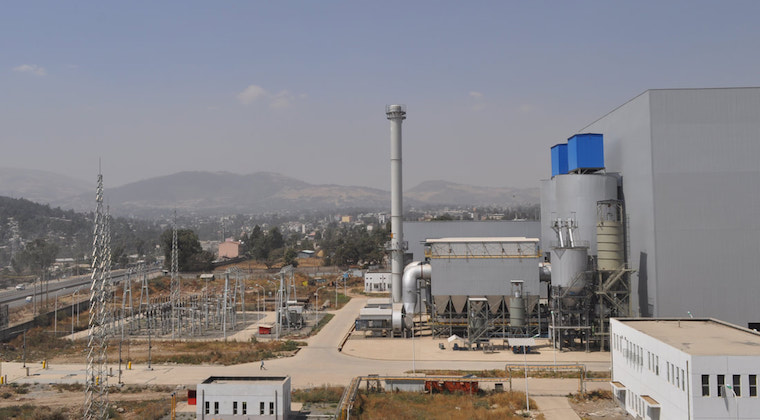 Islamabad-The idea of the Federal Capital having waste-to-energy plants after its complete success in the province of Punjab is likely to remain in limbo due to indecisiveness of the authorities concerned over selection of the site for its execution. Repeated delays may not help the civic authority to properly handle the trash generated in the capital at the temporary landfill in Sector I-12 for another year. The Metropolitan Corporation of Islamabad (MCI), which links maintaining the beauty of the capital city with the installation of the waste to energy plants, says it is fully prepared, but it requires land to go-ahead.

According to MCI’s Project Director Qazi Omer, a waste-to-energy plant costing Rs1 billion had the capacity to recycle over 800 tons of garbage. He said the MCI had planned to install two plants having the capacity to convert 1,000 tons of garbage produced by the capital’s dwellers in its city and suburban areas, into 14 megawatts of electricity. “Each plant will have the capacity to produce 350 kilos watt after recycling of a one-ton garbage,” he added. He said all the paperwork had been completed and only earmarking of the land was awaited. Private investors would be invited to install the plants on Build-Operate-Transfer basis, he added. He feared more delays due to some technical issues regarding the land required for the installation of the plants. The Capital Development Authority (CDA) had earlier earmarked the Sector I-17 for the project, but some months later it allotted it for building a medical city by NUMS, he claimed.

A retired CDA employee on the condition of anonymity told APP that despite lapse of over 50 years, no permanent garbage dumping site had been set up for the capital due to mishandling of the matter by the civic body. The city had witnessed relocation of dumping site to sectors H-10, I-12, I-14, I-15 and then back to I-12 over the years. There was need to deal with the persistent issue of garbage on a permanent basis, he added. CDA Director Sanitation Sardar Khan Zimri said the waste-to-energy plants would play a significant role in bringing down littering in the capital to zero level and provide the city a civilized look. Some foreign companies, he said, had shown their desire to build the plants on BOT basis. They had suggested charging 10 to 12 US dollars for converting one-ton garbage into energy and then selling it to the National Electric Power Regulatory Authority, he added.

Responding to a query, he said he had recently written a letter informing the high-ups about the lack of resources to dispose of the waste piling up in the capital. In his communication to the CDA members planning and administration on August 27, the Director Sanitation apprised them about over-loaded landfill site at the Sector I-12 that would likely to be shut down in a pending case by the environment tribunal of Islamabad due to its hazardous impact on surrounding residential areas. He urged the competent authorities to come up with a permanent solution of handling over 700 tons of garbage generated per day. CDA Director Regional Planning Arshad Chauhan, meanwhile, said they had identified a location near Sangjrani. Half of the area was located outside the capital’s jurisdiction in Taxila, Punjab, he added.

Expressing his optimism, he claimed that the civic authority was working on the project at war footing. It was currently in the process of land acquisition. They were also in constant contact with the Punjab government in that regard, he added. The previous year’s audit report of the Auditor General of Pakistan mentioned that the CDA had failed to construct Scientific Sanitary Landfill project, approved by the Executive Committee of National Economic Council in 2004 on the recommendation of some international consultants.