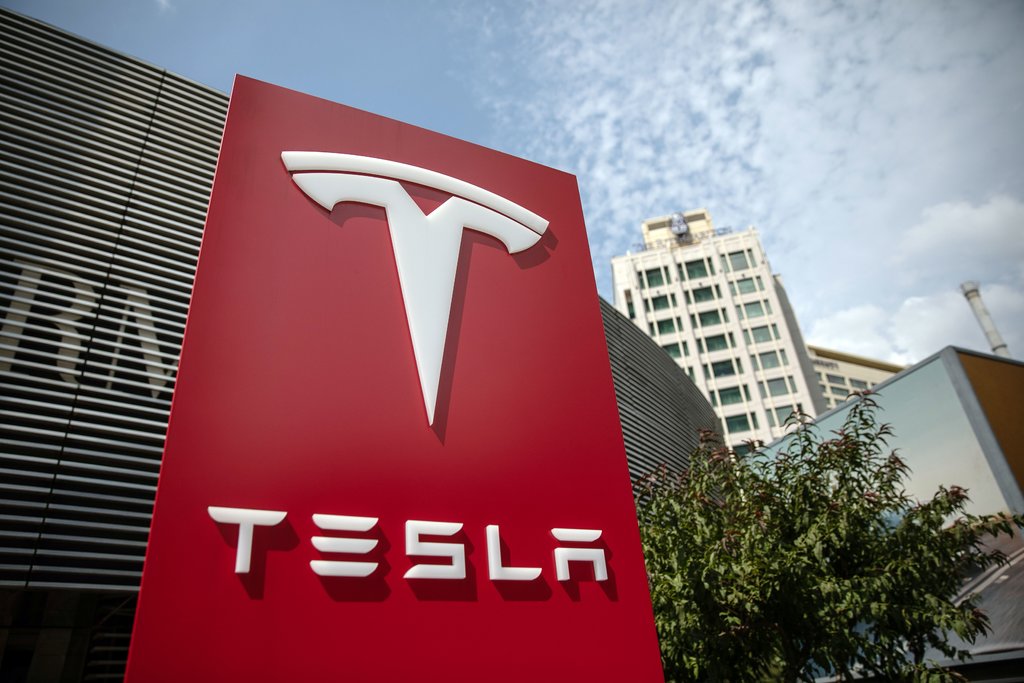 For the past year, Elon Musk has waged a bitter war of words with short-sellers, the investors who are betting billions of dollars that Tesla will fail.

On Twitter and in interviews, he has called them haters and jerks who know little about electric cars. He has accused them of spreading false information and amplifying negative news about Tesla in hopes of dragging down its stock price. Their goal, in Mr. Musk’s view, is nothing less than Tesla’s destruction.

George Noble doesn’t fit that description. Manager of his own hedge fund, Noble Capital Advisors, he rarely comments on Tesla in public or on Twitter, and he comes with an impressive pedigree. He has been following and investing in car companies for nearly 40 years, having started his career an auto analyst and then a rising fund manager at Fidelity in the 1980s.

“I’m not one of these individuals with superficial knowledge who’s tweeting garbage on Twitter,” said Mr. Noble, 61. “I’ve followed this industry a long, long time. I’m not a bomb-throwing hack.”

There’s no doubt Tesla and Mr. Musk, the company’s high-profile chief executive, have plenty of detractors, especially on Twitter, where some critics trumpet vitriol and unsubstantiated information about the company and its business. But many of those who believe that Tesla is destined for a major restructuring — or even collapse — are buttoned-up investors. They base their view not on antipathy for Tesla or Mr. Musk, but on cold financial calculations, including its heavy debt load and voracious cash burn.

“This isn’t only about Musk,” said Mark B. Spiegel, a managing partner at Stanphyl Capital, which has a large position shorting Tesla. “It’s about a terrible capital structure, because of the debt, and a stock price that is out of whack with the demand for the product and the competition that’s coming in.”

Mr. Spiegel said he had spoken out to “educate people” about Tesla’s finances. “I’m just putting facts out there that counter the claims Musk puts out there,” he said. “We don’t make up reasons to short something.”

Tesla did not respond substantively to a request for comment for this article.

Here are some of the reasons that skeptics like Mr. Nobel and Mr. Spiegel offer for their position.

Unlike Mr. Noble, Mr. Spiegel regularly tweets about Tesla and makes no secret of his skepticism about the company and Mr. Musk. He acknowledges that his fund was “massacred” by the surge in Tesla’s stock price in the second quarter, but believes his short position will pay off in the end.

The main reason that Tesla is the most shorted stock on Wall Street is its market valuation of $50 billion. Until recent declines in its stock, Tesla was worth more than General Motors. But in 2017, G.M. sold 9.6 million cars and trucks and made $12.8 billion in pretax profit. Tesla sold just over 100,000 cars in 2017, and lost $2.2 billion.

Mr. Noble said the image of an unprofitable company with a lofty market value harked back to the dot-com era, when enthusiastic investors drove up the stock prices of even start-ups that had no revenue and no profits.

“It’s not that I don’t like Tesla,” he said. “The cars are cool — the acceleration, the torque.” But a struggling, highly leveraged company with a valuation of $50 billion, he said, is “one of the biggest bubbles in the market.”