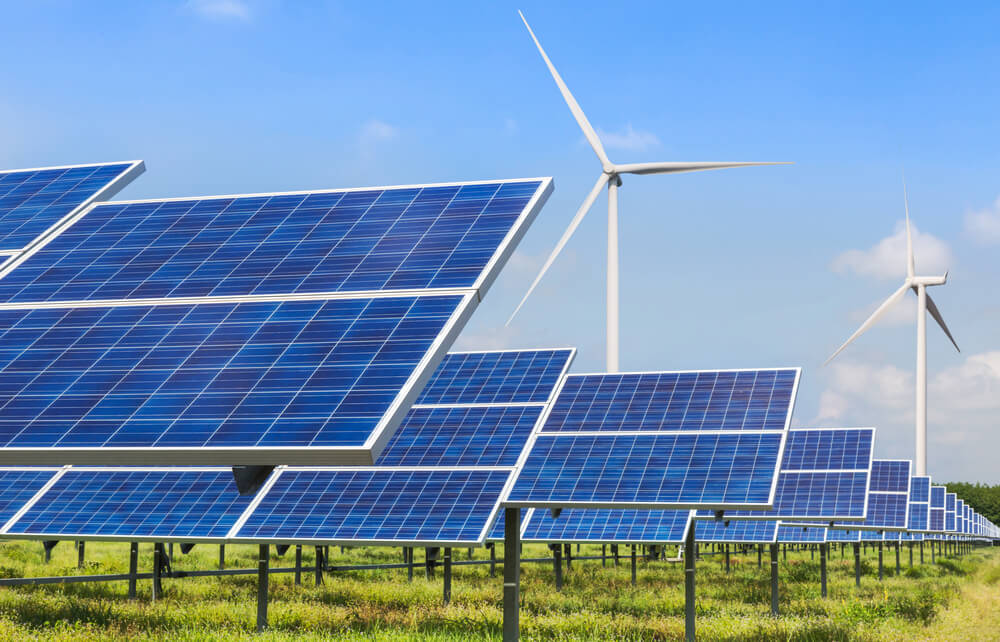 Success in renewables is judged on the capacity added to the system, particularly for intermittent wind and solar power. Their effects on the energy system’s stability are ignored. For now, the costs to rebalance the load are minimal as long as wind or solar are residual supplies. This blissful ignorance could prove harmful when intermittent supplies are increasingly integrated into fossil fuel dominated energy systems.

When wind and solar are residual supplies, their intermittency has a limited impact of load volatilities. Hence, the cost of rebalancing is small, albeit still an excess that the system has to absorb. In these nascent renewables systems, coal and gas absorb the excess costs of smoothing the load, with hydro and geothermal sharing when they are available.

Aggressive deployment, particularly in India and the Middle East, could change how this unequal burden would be managed. As wind and solar become more substantial, two scenarios could emerge:

1. Stable and reliable energy systems may become less so, placing in question its continued resilient.

2. Weaker or fragmented systems would suffer higher costs when load shaving would render wind or solar wasted when they are generated but not dispatched.

These are far from the theoretical musings of academics or armchair strategists. Germany’s success with wind and solar power places it in an enviable position. On days when excess wind power is generated, they pay off-takers to take delivery, or shave the loads.

While emerging markets grapple with these growing pains, the Spanish experiment at integrating wind as mainstream supplies, may provide some guidance. They succeeded partly by following an adaptive approach in aligning technology and market evolution when imposing obligations to renewables. This is how Spain adapted their approach to integration, principally for wind, its major source of intermittent renewables:

1. To wean renewables from subsidies, wind and solar were given the option to shift to a “floor-and-cap” pricing, where the minimum and maximum bands were set. This gave renewables a foretaste of how they could profit from volatile prices when there is pricing flexibility.

3. With periodic volume deviations made more predictable, the subsystem could take firm volume commitments. With this capability, they take on penalties for any shortfalls.

4. As wind became mainstream, their dependence on subsidies became less. With reverse auctions, Spain is weaning itself from an addiction to subsidies by relying on market and economic criteria to invest in new capacities.

As wind adapted to changes, solar power remained wedded to subsidies. When Spain cut subsidies, wind suffered but survived, albeit scarred. In contrast, hardly any solar farms survived the day after.

Battery storage is fashionable but may not offer cost-effective solution to intermittency. Cheaper energy storage could come from hydro-cum-wind portfolios because water is pumped back to the reservoir at off-peak to fuel another day’s generation.

Without reliable interconnections, renewables’ promise would remain unfulfilled. In policy’s haste, they may make waste. Wind and solar too, should earn their keep to mature.