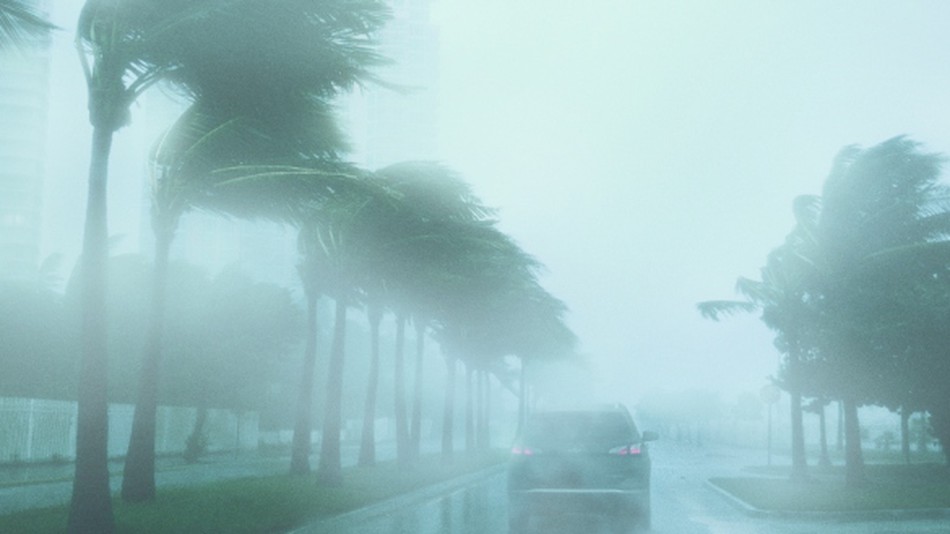 Before Hurricane Florence hit, Tesla gave its electric cars a boost by extending the range of their batteries to help people evacuate.

Florence made landfall in North Carolina on Friday before being downgraded to a tropical storm.

As NPR reported, Tesla can remotely tap into the max capacity of its 75 kWh batteries in Model S and X vehicles, adding about 30 more miles of range.

Tesla owners were notified that Tesla had enabled the additional battery capacity. They were also offered free Supercharging, which gets batteries to 80 percent in about 30 minutes.

“We hope that this gives you the peace of mind to get to a safe location,” the notification read.

On GM vehicles from Chevrolet, Buick, GMC and Cadillac, all OnStar members have access to Crisis Assist services during disasters like Florence even if they don’t usually subscribe. That means people can use their cars to navigate out of disaster zones, find hotels, gas, or use their vehicles as a WiFi hotspot.

Mary Ann Adams, disaster response and crisis incident manager for OnStar, said in a phone call Friday that 25,000 calls had come in since Tuesday through the Crisis Assist service to always-available response teams.

“Since cars are connected they provide connections they may not have,” she said about people in the storm zone. For many the OnStar tools mean access to a working phone and a charging source. For others it’s a way to find a hotel or the latest storm updates.

“I think of it as another tool to survive the storm and navigate the storm,” she said.

After a storm, calls tick up again as damage is assessed and further evacuations may be required. For some it’s a matter of checking to see if they can return home. If they can, signage and roads may be destroyed, prompting more calls to the command center.

As of Friday afternoon, according to the New York Times, four deaths have been linked to the storm. It’s supposed to move southwest into South Carolina before heading north.