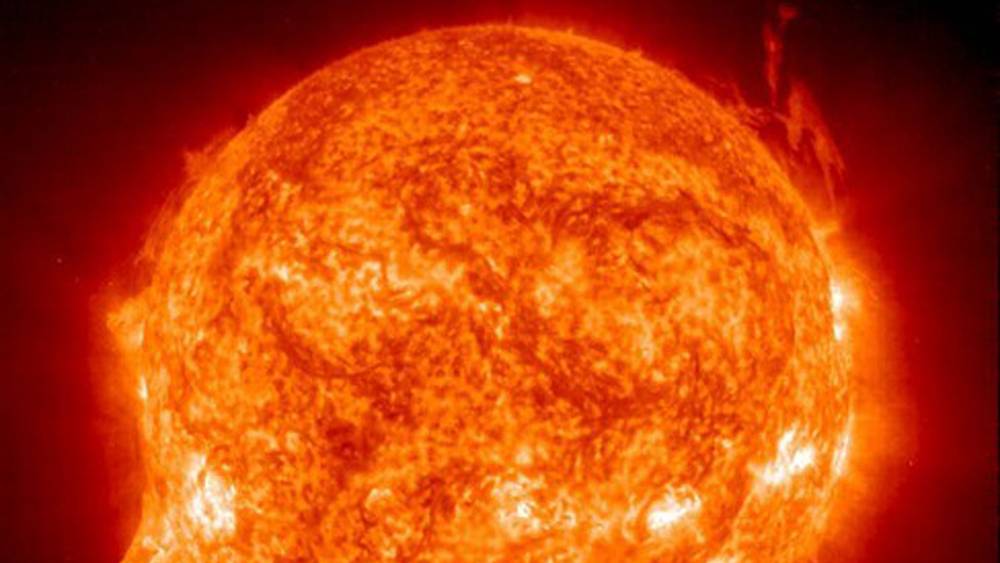 Nuclear fusion has the potential to offer almost unlimited clean energy, but harnessing it is extremely difficult. Plasma reaching temperatures of 150 million degrees Celsius needs to be produced by fusing two lighter atomic nuclei to form a heavier nucleus—the same process that powers the Sun.

But like the Sun, the plasma can produce bursts similar to solar flares. This makes confining it stably inside a reactor extremely difficult. If one of these bursts hit the wall of the reactor, they can cause damage and terminate the production of plasma.

Scientists at the Princeton Plasma Physics Laboratory have now found a way to help solve this problem, by eliminating a common instability seen in plasma—known as edge localized modes, or ELMs.

In a study published in Nature Physics, the team looked at ways to control the ELM bursts by disturbing the plasma with magnetic ripples. This reduces the pressure and helps prevent ELMs from happening. To do this they had to find the exact level of magnetic distortion—too little and you get ELMs, too much you end up with other instabilities that potentially cause even more damage.