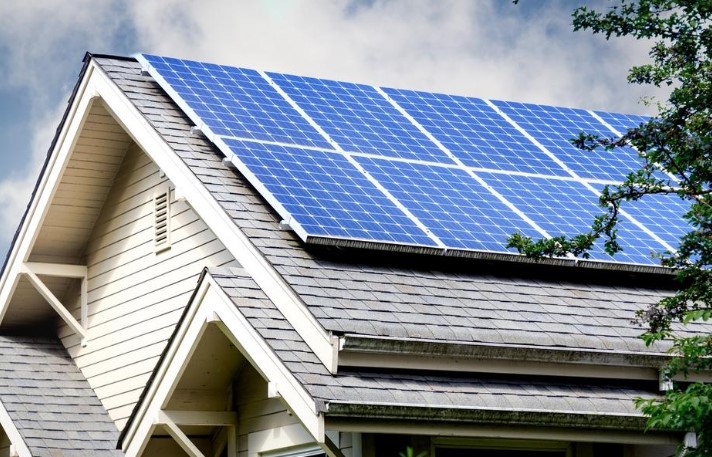 The city’s new solar energy system exemption removes what had been a $25,000 cap on the amount of the exemption a homeowner could receive and eliminates a five-year limit on the exemption.

When some councilors questioned if the new expanded exemption would increase a homeowner’s taxes if they added a new solar system, City Manager John Bohenko stressed repeatedly that it would not.

“The easiest way to think about it is it’s in and out, it’s on then it’s off,” Bohenko said.

For example, if the owner of a $400,000 house added a solar energy system, the assessor’s office would assess that system and add it to the value of the house, Bohenko said. But then the homeowner would receive an exemption for exactly what the assessor valued the new solar system at, Bohenko said.

“The value goes on it and that’s what the exemption is going to be,” he said. “This is really a wash if you will.”

Mayor Jack Blalock said the expanded solar exemption would allow more people to apply for exemptions who had faced a five-year limit under the former exemption.

Councilor Josh Denton, who pushed for the expanded solar exemption, said there will be two public hearings at the Sept. 17 council to create tax exemptions for wind power and wood pellet systems. The wood pellet systems would be used for heating homes only, while wind power can be used for creating electricity, Denton said. There will be public hearings on both resolutions, which would mirror the framework for the expanded solar energy system tax exemption, he added.