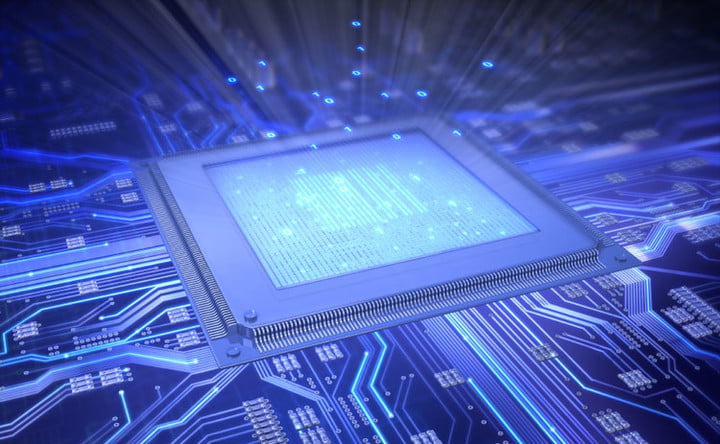 Materials innovation has always been an important part of the semiconductor industry. In the past, it was high-κ gate dielectrics. In the present, it is cobalt as a replacement for tungsten in middle-of-line contacts.

Graphene is one atomic layer of carbon, the thinnest and strongest material that ever existed. It is 200 times stronger than steel and the lightest material known to man—a square meter weighing around 0.77 mg. It is an excellent electrical and thermal conductor at room temperature.

At one atomic layer, graphene is flexible and transparent. It also shows uniform absorption of light across the visible and near-infrared spectrum and has applicability for spintronics-based devices.

Graphene has an important role to play in advanced packaging and interconnect materials for upcoming semiconductor nodes. In a 3D IC package, graphene can be used as a heat spreader to lower overall thermal resistance or as an EM shield to lower crosstalk.

Active graphene device layers can potentially be stacked on top of each other using a low temperature transfer process (< 400°C)–enabling dense, heterogeneous, components that support memory-near-compute. This is an area DARPA is actively researching, as part of its new $1.5 billion Electronics Resurgence Initiative.

As for interconnects, copper is running out of steam and is becoming a major IC bottleneck with projected 40% total delay at the 7-nm node. Graphene’s high electron mobility and thermal conductivity make it an attractive interconnect material for middle and back end-of-line processes, especially at line widths < 30 nm.

Graphene-based semiconductor applications are already starting to hit the market. A fully integrated optical transceiver with a graphene modulator and photodetector operating at 25 Gbits/second/channel was on display at the recent Mobile World Congress in Barcelona. Nanomedical Diagnostics (San Diego) is selling a medical device that uses a graphene biosensor. In Europe, Emberion is building graphene optoelectronic sensors that might find a home in lidar applications, focused on improved sensing in low light conditions.

The history of ion implantation serves as a good example of how use of graphene in the semiconductor industry could evolve from a fundamental scientific discovery to the lab and then the foundry floor.

The dominant view in the semiconductor industry at the time was that ion implantation would not work in practice (vs. thermal diffusion), and that if it did, it would only marginally improve the manufacturing yields of existing products. There was nothing obvious about the transfer of ion bombardment techniques from nuclear physics research to semiconductor production.

Varian, led by British physicist Peter Rose, built a new, advanced ion implant tool that Mostek, a DRAM manufacturer in Texas, used to create MOS ICs with competitive advantages. The successful collaboration between Varian and Mostek was the turning point in the development of ion implantation as a major semiconductor manufacturing process.

Over the next few years, chip companies used ion implantation in a growing number of process steps. By the late 1970s, it became one of the main processes used in semiconductor manufacturing.

Likewise, the graphene sector needs to work closely with the semiconductor industry to develop tools and techniques to solve issues around graphene. It is only then will we fully realize a future that includes such 2D materials.

Graphene’s challenges include growing the material with good uniformity over large areas with low defect density. There are also issues that need to be address in transferring graphene in a CMOS-compatible manner and with high throughput.

The first step in this process is cross-industry education and starting a dialogue between the semiconductor industry and graphene companies. Toward that goal, the National Graphene Association will host the Global Graphene Expo & Conference October 15-17, 2018, in Austin.