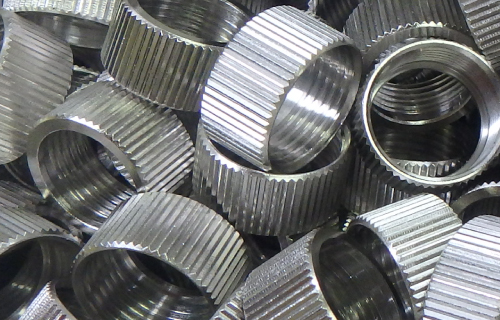 Researchers looking to hydrogen as a next-generation clean energy source are developing hydrogen-sensing technologies capable of detecting leaks in hydrogen-powered vehicles and fueling stations before the gas turns into an explosion. The most common type of hydrogen sensors is composed of palladium-based thin films because palladium (Pd), a silvery-white metal resembling platinum, readily absorbs hydrogen gas. However, Pd also readily absorbs other gases, decreasing the overall efficiency of these sensors.

“We found that detection of hydrogen by EHE really works with very high sensitivity,” said Alexander Gerber, an author on the paper. “A goal would be to develop a compact EHE device compatible with a standard four-probe resistance measuring method to enhance gas detection through a magnetic type of sensor using the spintronics effect.”

The burgeoning field of spintronics exploits an electron’s spin and its resulting magnetic properties. In essence, EHE is a spin-dependent phenomenon that generates voltage proportional to magnetization across a current-carrying magnetic film.

The researchers prepared four sets of samples with thicknesses of 7, 14, 70 and 100 nanometers with varying cobalt concentrations and tested them in an atmosphere with different levels of hydrogen up to 4 percent. They found that the thinnest films demonstrated the largest absolute response to hydrogen: The signal changes by more than 500 percent per 1 percent of hydrogen.

“In practical terms, we identified the sensitive range of compositions, how the response to hydrogen depends on composition, and what the options are to operate the sensor,” Gerber said.

Gerber’s research team is now in the process of recording response times and exploring the ability to release hydrogen after exposure so sensors can be reused. The researchers also plan to explore ways to improve selectivity of hydrogen and adapt their technique for selective detection of other gases.