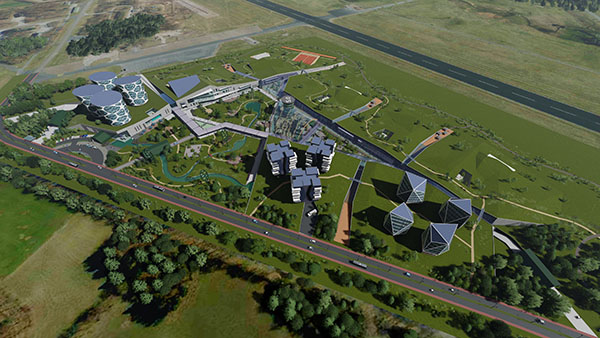 The companies also announced plans to build a 42-acre clean energy research and development (R&D) campus near the University of Twente in the Netherlands and hire some 2,000 people there over the next five years. The $116 million center will be funded through an investment in Lithium Werks by the East Netherlands Development Agency Oost NL, together with the municipality of Enschede and the province of Overijssel.

Super B, based in Hengelo,The Netherlands, provides batteries to manufacturers and customers in markets such as automotive, recreational vehicle, motorcycle, marine, and uninterruptable power supply (UPS) sectors. The merger is the latest expansion by Lithium Werks, a Dutch company with its U.S. offices in Austin, Texas, that earlier this year had acquired battery producer Valence Technologies Inc. and certain battery manufacturing plants from A123 Systems.

The merger of the those firms creates a joint force between two battery system suppliers—Valence and Super B—and Lithium Werks itself, which provides cells, modules, and battery management systems for markets such as material handling, stationary energy storage, medical, and commercial marine, the company said. “Together, we will facilitate a global transition to clean power, using nanotechnology and smart software to improve the efficiency of transporting goods, people, and energy,” T. Joseph Fisher III, the CEO and co-founder of Lithium Werks, said in a statement.

As it absorbs those new divisions, Lithium Werks will use the the R&D center at Twente Airport to lead its effort to evolve from its production of lithium iron phosphate (LFP) batteries to a next-generation battery technology, relying on a collaboration with the University of Twente, which offers strong research capabilities in new materials, artificial intelligence, and control electronics, according to Lithium Werks.

“In order to achieve a real transition from fossil fuels to renewables, energy has to be available in the right place and at the right time,” Kees Koolen, chairman of the board of Lithium Werks, said in a statement.

“Renewable energy sources, such as wind and sun, often produce the most energy at times when the demand is low. This mismatch between supply and demand means it is still necessary to have conventional coal or gas power stations,” Koolen said. “With smart energy storage and transport solutions, the energy will be available at the right time and place. This will require both sufficient battery capacity—we need to produce many more batteries—and artificial intelligence software.”

Part of the solution of expanding power storage capabilities may even rely on another fast-moving trend—the rising popularity of autonomous, electric vehicles, the firm said. As they become more widespread, electric vehicles could soon double as mobile batteries that deliver vehicle-to-grid or vehicle-to-home power, according to Lithium Werks.