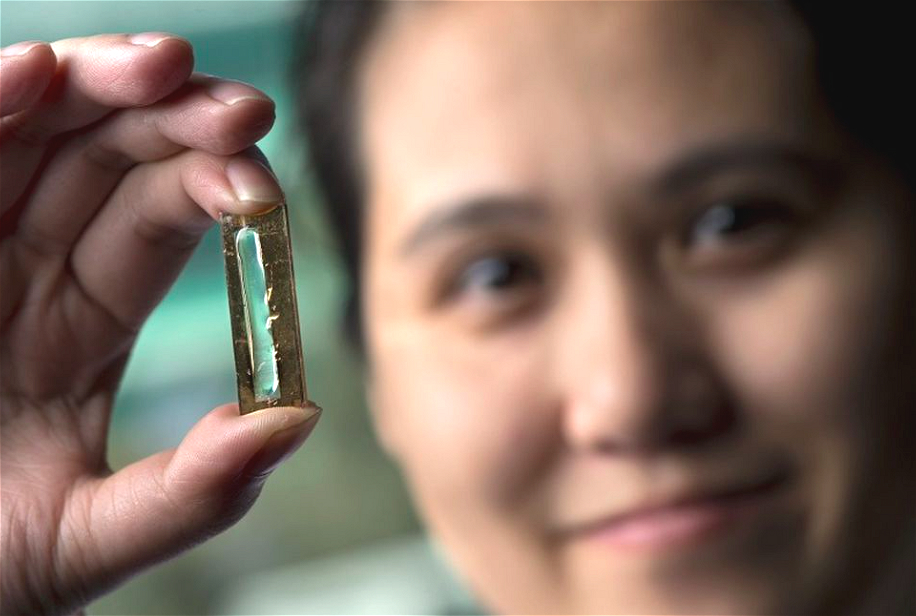 Whether in a laptop or a smartphone, there’s a good chance that you’re using several lithium-ion batteries every day. Since they hit the market in the 1990s, these rechargeable batteries have helped make our computers and devices portable and, increasingly, our vehicles too.

But lithium-ion batteries are not without shortcomings. The world’s supply of lithium is limited, and companies and consumers are constantly demanding batteries that are safer, last longer and pack more energy. Meanwhile, new uses for batteries are rapidly emerging, including electric vehicles and grid storage, adding to the demand for better batteries.

To meet these needs, the race is on to develop the next generation of batteries, although what they will look like, and how they will improve upon current ones, is still unknown.

Energy on the go

Cathodes are usually made out of a lithium metal oxide, so batteries with this type of cathode are called lithium-ion batteries. These are the most popular kind because they most efficiently pack lots of energy into a small space like your mobile phone. When it comes to charging and discharging, lithium can provide three times the energy density of conventional rechargeable batteries.

Most lithium-ion batteries are made up of a graphite anode and liquid organic electrolyte. Inside the battery, the main barrier against short-circuiting is a thin and porous slip of polypropylene (a type of plastic) that stops the cathode and the anode from touching each other. If the separator breaks or erodes then the electrodes can come in contact and the battery will heat up extremely quickly. Batteries are filled with a flammable electrolyte, which can combust when it heats up — something that can easily be triggered by a short circuit. And to cap it off, liquid electrolytes can also leak.

To overcome these problems researchers are investigating solid-state alternatives.

“Current limitations are associated with the liquid electrolyte,” says John B Goodenough, professor of mechanical engineering and materials science at the University of Texas at Austin.

The new generation of batteries will be lithium-ion but will use different electrolytes. For example, they may have a solid-state electrolyte instead of liquid.

The requirements placed on an electrolyte are high. It must conduct electricity, withstand high voltages, and remain electrochemically and thermally stable over a long period of time. This is why developing a solid-state alternative is so challenging.

In 2016, researchers at Toyota published a paper looking into a solid-state lithium ion battery that can fully charge in just seven minutes.

Lithium sulphur batteries, which are based on a completely different chemistry, are another promising future battery. Theoretically, they can store a large charge and use sulphur, which is abundant.

Battery costs have fallen significantly in recent years as demand has increased and more uses have emerged, such as in electric vehicles and grid storage. But to make electric vehicles affordable and practical for driving long distances, batteries need to become even cheaper to produce, and their life cycle extended.

In 2014, Johnson Matthey, a British company specialising in sustainable technologies, acquired a battery research facility in Changzhou, southern China, to improve battery efficiency in cars. It says the lifespan of batteries for used in autonomous cars will need to match that of the vehicle, possibly up to 10 to 15 years. This means customers will not be put-off from buying an electric car because of the limited lifetime of the battery. At the moment, most manufacturers offer guarantees that batteries will last around eight years, or 100,000 miles.

One of the biggest drawbacks of lithium-ion batteries is that their capacity fades over time, says Lei Cheng, a scientist at the Joint Center for Energy Storage Research and Materials Science Division at Argonne National Laboratory in the US. “This is caused by undesired chemical reactions that happen during charge/discharge, as well as while the battery is resting.” The problem is even worse when the temperature is high.

In addition, the lithium-ion battery is still quite expensive because it uses metals such as cobalt and lithium, and there is a lack of economic recycling methods. This is another driver for finding alternative chemistries.

The best option for a large-scale battery is to replace a liquid electrolyte with a solid-state electrolyte with no ordered crystal structure. “This electrolyte is available, but battery development with it awaits licensing agreements” says Mr Goodenough.

Alongside electric cars, grid storage is another area where large-scale batteries will play an increasingly important role. The amount of renewable power from solar and wind at any given time depends on the weather, which makes it intermittent. Batteries can help stabilise grids by storing energy efficiently.

Dr Emma Kendrick, a materials chemist at the University of Warwick, is looking into the sodium-ion battery. “This is a low-cost alternative to lithium-ion batteries,” she says. “It is still in its infancy but there are opportunities to perform research into the manufacturability and durability of the technology.”

Flow batteries are another alternative.

“Flow batteries are also attractive options since they can be easily scaled up to provide high capacity,” says Ms Cheng, adding: “They contain two chemical compounds that are separated by a membrane. The compounds can flow through the membrane, creating chemical energy, but they can also move back to where they started, which recharges the battery.”

There are many other options. In February this year, scientists at the University of California Irvine created gold nanowire batteries that can withstand more recharging than ever before, hundreds of times within their lifetime. The team hopes this will one day lead to batteries that can last indefinitely.

Graphene may also be a component of the battery of the future. A Spanish company called Grabat says their graphene batteries can provide power for an electric vehicle to travel 500 miles on a single charge. For comparison, Tesla’s Model 3 can travel 215 miles on one charge.

While nobody can predict exactly what the next generation of batteries is going to look like, there is a huge amount of work going into solving the problem.

The various options for new batteries – from flow batteries to sodium-ion – are in development stages, but lithium-ion will be around for a while yet. “In the next five years, lithium-ion batteries [will] still dominate,” says Dr Tao Liu, a research associate at the University of Cambridge.

In the meantime, scientists are trying to develop better ways to recycle lithium-ion batteries. This will reduce the environmental impact of extracting more lithium — another costly process.