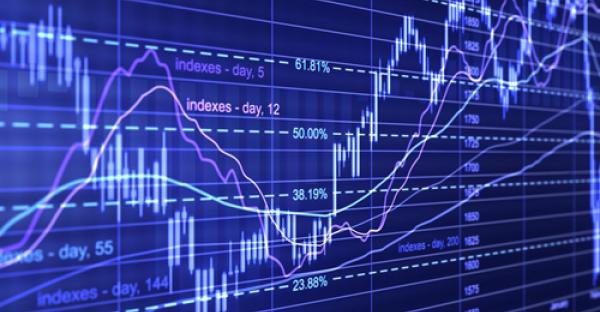 LSV Asset Management lowered its holdings in Energizer Holdings Inc (NYSE:ENR) by 85.9% during the 2nd quarter, according to the company in its most recent filing with the Securities & Exchange Commission. The institutional investor owned 228,048 shares of the company’s stock after selling 1,387,083 shares during the period. LSV Asset Management owned approximately 0.38% of Energizer worth $14,357,000 at the end of the most recent reporting period.

Shares of ENR stock opened at $60.55 on Friday. The company has a market capitalization of $3.75 billion, a PE ratio of 20.32, a price-to-earnings-growth ratio of 2.40 and a beta of 0.79. Energizer Holdings Inc has a fifty-two week low of $40.64 and a fifty-two week high of $65.57. The company has a debt-to-equity ratio of 20.43, a quick ratio of 1.31 and a current ratio of 1.82.
Energizer (NYSE:ENR) last issued its quarterly earnings data on Wednesday, August 1st. The company reported $0.54 earnings per share for the quarter, hitting the Zacks’ consensus estimate of $0.54. The firm had revenue of $392.80 million for the quarter, compared to analyst estimates of $389.13 million. Energizer had a return on equity of 359.49% and a net margin of 6.98%. The business’s quarterly revenue was up 5.6% compared to the same quarter last year. During the same period last year, the company earned $0.43 EPS. research analysts forecast that Energizer Holdings Inc will post 3.36 earnings per share for the current year.

The firm also recently disclosed a quarterly dividend, which will be paid on Wednesday, September 12th. Stockholders of record on Thursday, August 16th will be given a $0.29 dividend. The ex-dividend date is Wednesday, August 15th. This represents a $1.16 dividend on an annualized basis and a dividend yield of 1.92%. Energizer’s dividend payout ratio is currently 38.93%.