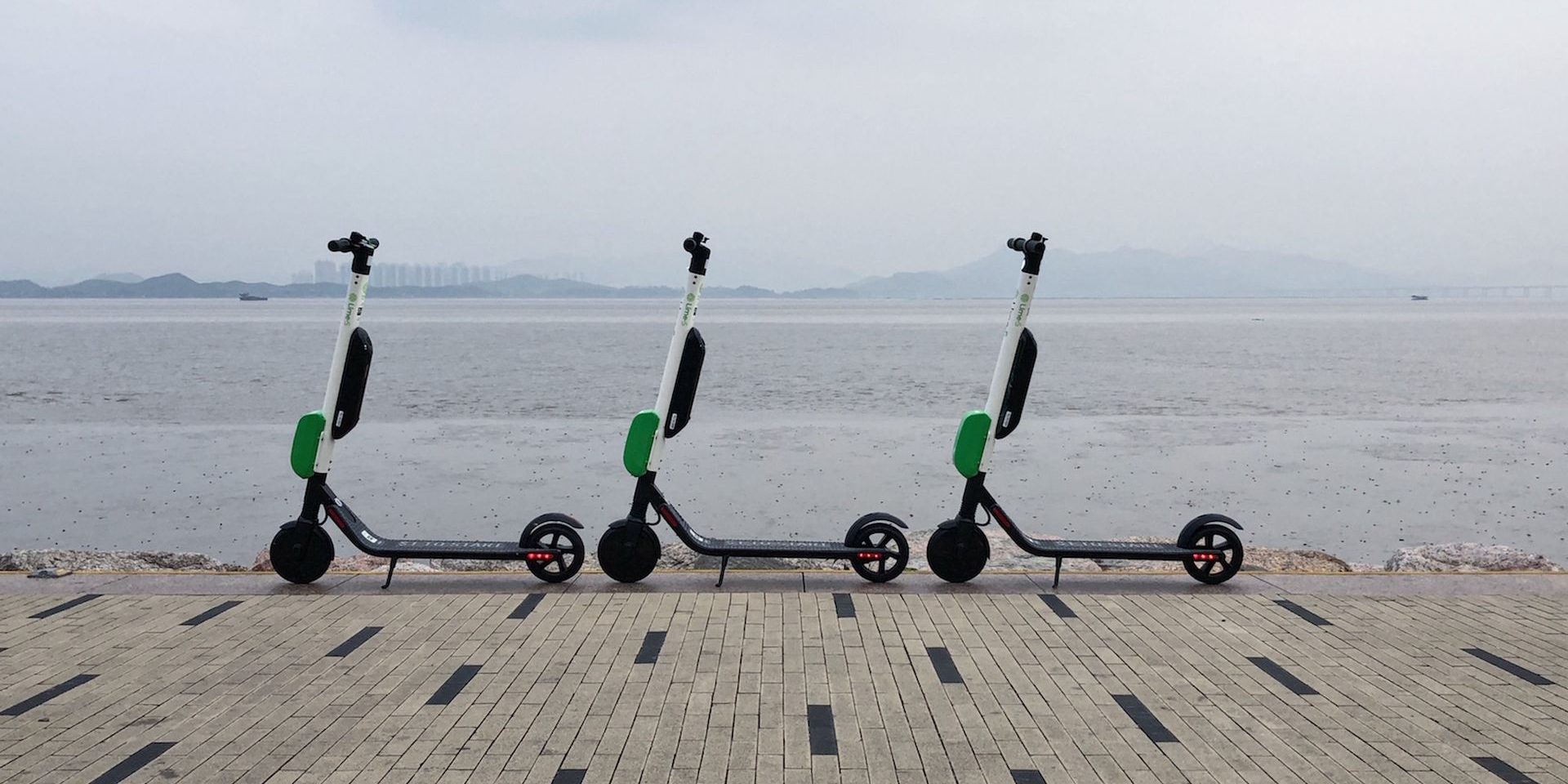 Personal urban transportation, including one-person electric vehicles designed for cities, is a rapidly growing industry. Though cars are great multi-use vehicles for suburban and rural environments, commuters are now discovering that densely populated urban centers can be better served with smaller, purpose built transportation solutions such as electric bicycles and e-scooters.

Now with an increasing number of options in the market for affordable personal electric transportations, these little EVs are becoming popular alternatives in cities around the country.

Uber, best known for its ubiquitous ride-hailing service, has taken notice of the advantages that small and nimble personal electric vehicles have over cars in urban environments.

According to TechCrunch, Uber believes that 10 years from now, ride-hailing will be less than 50% of the company’s business.

Uber has already taken steps towards that goal, investing heavily in adding personal electric vehicles to its portfolio of transportation options.

This is all part of a strategy that Uber is undertaking to diversify their services and capitalize on the meteoric rise and success of electric scooter-share companies.

“We want to be the Amazon of transportation. And hopefully, 10 years from now, no one in the audience is going to own a car.”

To achieve that goal, Uber has its hand in multiple cookie jars. Uber invested $335 million in Lime earlier this year, one of the largest electric scooter rental services. That deal spawned a partnership between the two companies, allowing Uber users to rent Lime scooters through the Uber app. Not long after, Uber purchased the electric bicycle rental company JUMP in a $100 million deal that saw the company’s entry into the electric bicycle market.

Now Uber is expanding its scope even further with an eye on its own electric scooters. In addition to the big players like Bird and Lime, both Uber and Lyft have been attempting to gain a foot hold in the lucrative scooter wars.

San Francisco, one the largest cities at the heart of the scooter war, temporarily banned electric scooters earlier this year after Bird, Lime and Spin rolled into the city in violation of local ordinances. San Francisco created a permit system to allow companies to apply for permission to operate scooters in the city. Despite Uber being considered a front-runner in the contest, they were passed over for a city permit, with only two companies receiving the coveted prize to operate electric scooters in San Francisco: Skip and Scoot.

Uber was understandably disappointed with the result, as Khosrowshahi explained:

“We weren’t happy about the result of that process. The good news is that we have a lot of Jump bikes on the street now, so we have connectivity into the SF market. But you do have to put things into perspective. We are a global company. We are in 600+ cities all over the world. So while we weren’t happy with the SF decision, what I have found is that over a long period of time, local regulators do the right thing for people living in their cities. So if we continue to improve ourselves in terms of being a great provider, being a quality provider, being able to drive very high utility and utilization of our assets on the street, we will get there in SF and most other cities that we operate in.”