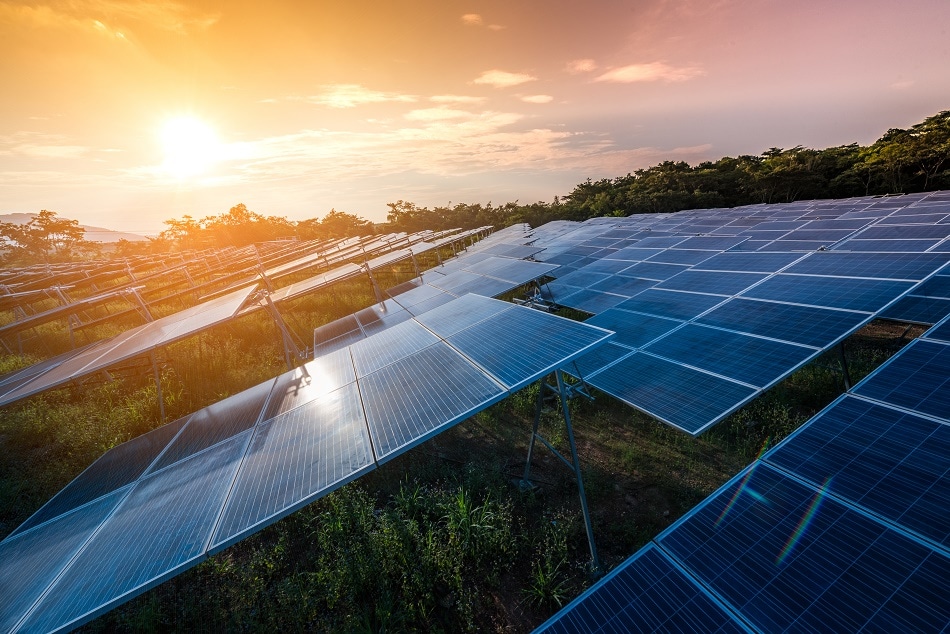 Therefore, the performance of various types of solar panels under low-light conditions is an important differentiator. Furthermore, there are also solar panels designed to work under high-intensity lighting conditions.

Generally speaking, current from a solar panel decreases linearly with decreasing irradiance, while the voltage drops logarithmically. However, there is significant variation among various types of solar panel with respect to these declines.

Low light behaviour may differ based on cell type and from manufacturer to manufacturer, even on the same kind of cell. Experts have reports as much as 10 percent difference in yearly energy yields. Clearly, the challenge for a manufacturer is to ensure consistency, generally through the proper usage of materials.

Under this type of system, sunlight is focused or directed by optical elements so that a high-strength light beam shines on a small solar cell. Concentrators have multiple positive aspects, including a greater efficiency potential than a one-sun solar cell and the potential for lower cost. The short-circuit current from a solar cell is related linearly to light intensity, so that a device functioning under 10 suns would have 10 times the short-circuit current as it would under one sun. However, this effect does not supply a boost in efficiency because the incident power also rises linearly with concentration. Rather, increased efficiency comes from the logarithmic dependence of the open-circuit voltage on short circuit. As a result, under concentration, voltage rises logarithmically with light intensity.

The price tag on a concentrating photovoltaic system may be less than that for a corresponding flat-plate system because only a small area of solar cells is required. However, the efficiency benefits of concentration may be decreased by higher losses in series resistance. Series resistance has a greater impact on performance at high intensity, and, as previously noted, shunt resistance has a greater impact on cell performance in low light.